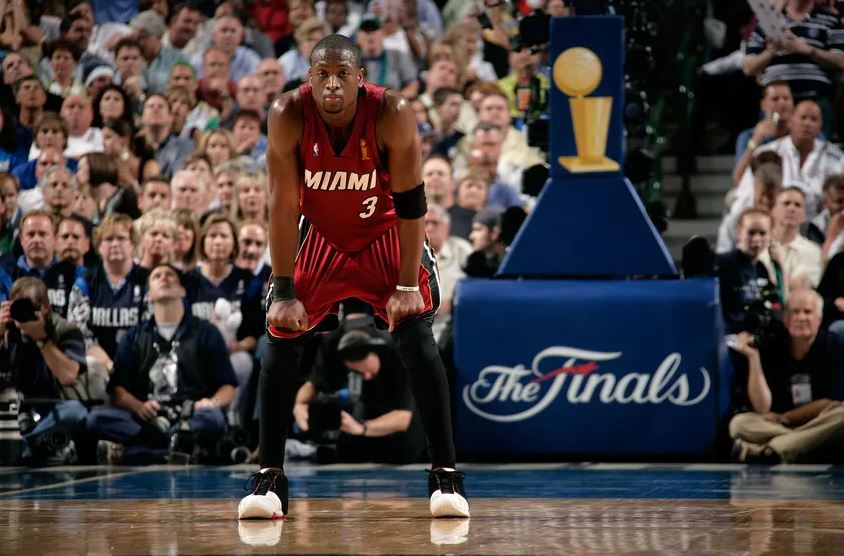 Retired Miami Heat guard Dwyane Wade’s legendary NBA career began in 2003, but his clutch fourth-quarter performance in Game 3 of the 2006 finals remains an indelible memory for Heat fans and Wade himself.

Saturday marked the 14th anniversary of Wade’s performance in the game, helping to explain the reason for recalling the classic effort.

At the time of that contest, Wade was in his third season with the Heat and had already developed into a standout player. Yet, with the Heat facing a potential 3-0 deficit to the Dallas Mavericks in the 2006 finals, he took it upon himself to lead the Heat to victory.

On that night, Wade finished with a double-double with 42 points and 13 rebounds, while also contributing two assists and a pair of steals.

More importantly, Wade got the Heat back on track, resulting in a momentum shift that saw the Heat win four consecutive games to capture their first of three NBA titles.

In those four victories, Wade averaged 39.3 points, 8.3 rebounds, 3.5 assists and 2.5 steals per game. For good measure, he blocked three shots in the Game 6 clincher.

Not surprisingly, Wade was rewarded for his efforts by being named NBA Finals MVP and would also be a central figure in the Heat’s other two titles in 2012 and 2013.

Wade retired after the 2018-19 season and is seemingly a guaranteed first-ballot induction into the basketball Hall of Fame. When that takes place, the memory of his Game 3 performance in 2006 will likely be recalled again.