Dwyane Wade recounts him and Jimmy Butler losing $50K to Rajon Rondo, other teammates while gambling 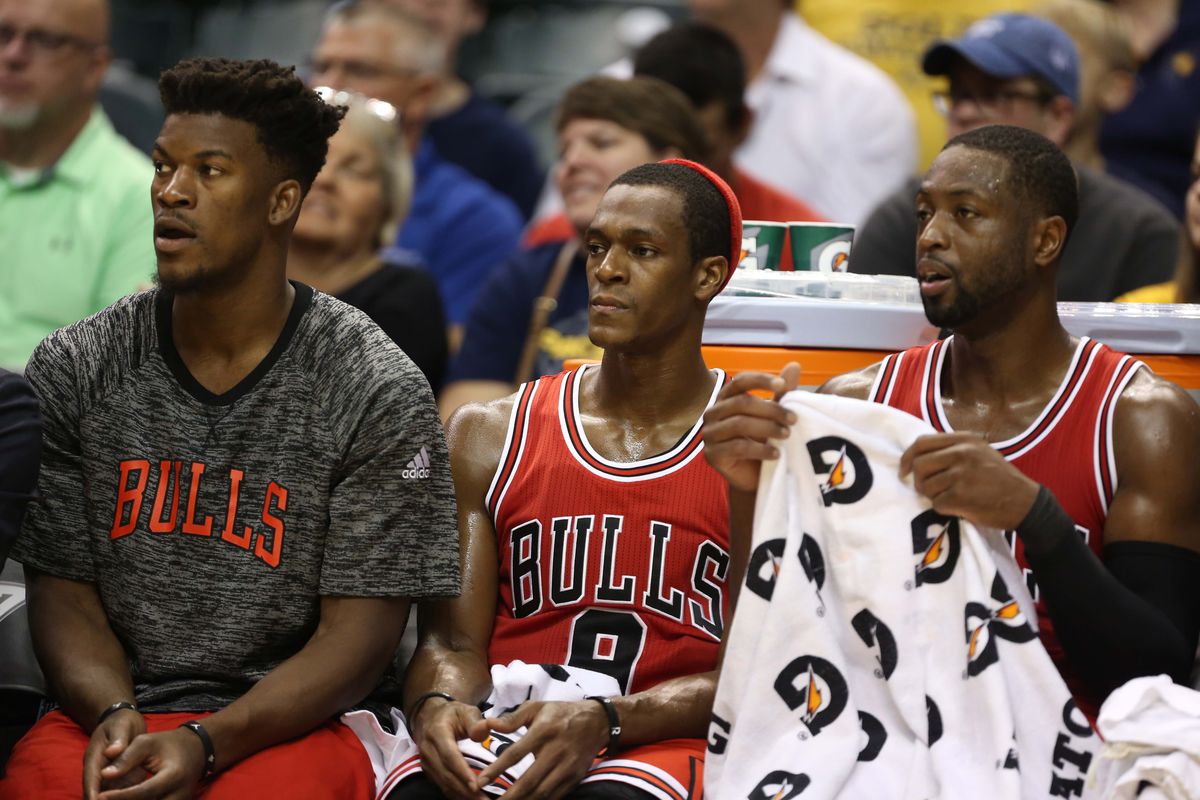 During his career in the NBA, Dwyane Wade won three titles and the distinction as one of the best shooting guards in league history.

Unfortunately, the Miami Heat legend and his former Chicago Bulls teammate Jimmy Butler were no match for Rajon Rondo when it came to gambling on road trips.

“Me and Jimmy were going on a two-week road trip and Rondo is a shark,” Wade said. “Rondo is one of those guys that he can probably count all the cards. He shouldn’t play; he’s too smart.

Wade was confident that he could bring that amount of money and stretch it out over the course of a two-week road trip. That didn’t turn out to be the case.

“I lost $50,000 within two hours on the plane ride,” Wade said. “We didn’t even get to the city we were going to, and you know who else lost it? Jimmy Butler lost as well.”

Needless to say, Wade and Butler learned their lesson when it came to gambling with Rondo during road trips.