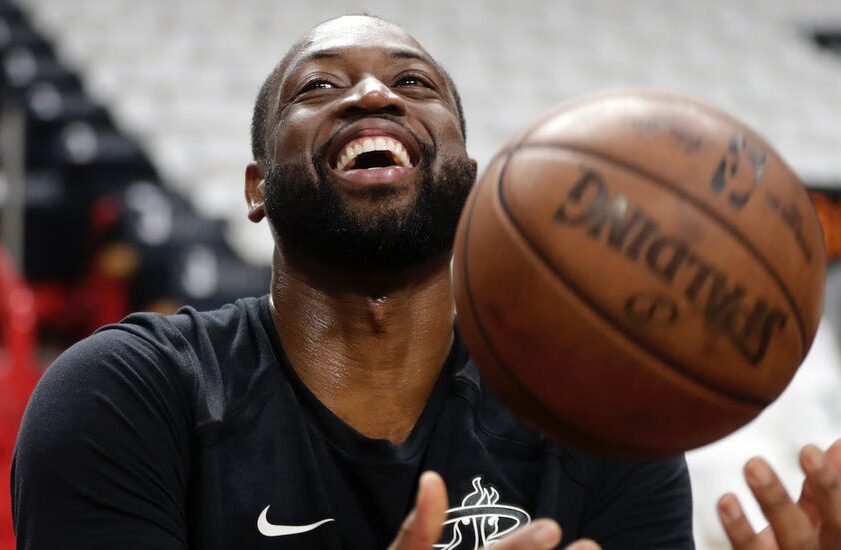 The Miami Heat will take on the Boston Celtics in Game 1 of the Eastern Conference Finals on Tuesday night.

The highly anticipated series brings back an old rivalry that has been dormant for a few seasons.

Heat legend Dwyane Wade is certainly ready for the series to get started. He posted a hilarious video on Instagram to show his excitement ahead of Game 1.

Wade had some famous duels with Boston during his playing career. The Celtics and Heat both enjoyed years of dominating the Eastern Conference during Wade’s storied career.

The Heat have been arguably the best team in the NBA this postseason. Miami is 8-1 in the playoffs, and it breezed through the top-seeded Milwaukee Bucks in the second round of the playoffs.

While Boston presents a different challenge, the Heat seem to be up to the task with their balanced attack.