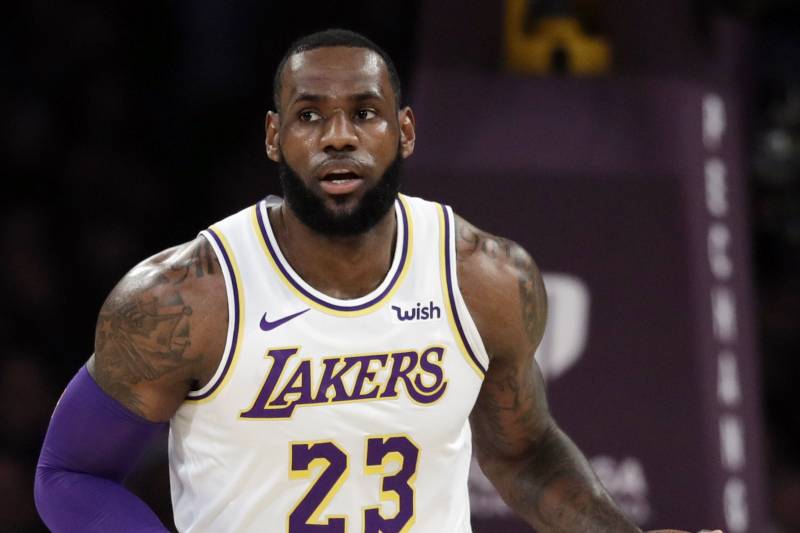 Dwyane Wade spent four years playing alongside LeBron James, so it’s no surprise that the Miami Heat legend has some thoughts when it comes to the greatest of all time debate.

At All-Star Weekend, Wade, who is playing in his final NBA season, spent some time talking with fellow basketball legend Kevin Garnett about whether James or Michael Jordan is more deserving of the G.O.A.T. label.

“I don’t like the whole comparison of the greatest of all time,” Wade admitted. “It can’t be one great player of all time. It’s the greatest of generations, you know what I’m saying? That’s how I view it. In my generation, our generation, what we watched, it was M.J. But you had Kareem [Abdul-Jabbar], you had Wilt [Chamberlain], you had Bill [Russell]. Youhad so many other guys that could be the greatest of all time. It’s not one G.O.A.T. … [James] is the G.O.A.T. of this era. What he’s done probably ain’t gonna be duplicated. But then there’s going to be another person that’s going to come, and he’s going to do something that we ain’t never seen before.”

It was a rather diplomatic answer from Wade, who not only shared the court with James but is very close friends with the four-time MVP. But it was also a very thoughtful response, and Garnett agreed with what Wade was saying.

Wade and James will share the court together one final time on Sunday at the NBA All-Star Game, when they’ll both compete for Team LeBron.
[xyz-ihs snippet=”HN-300×250-TextnImage”]