Don't Miss
Home / Videos / Dwyane Wade: ‘If I could come back again in the NBA, I want to be Jordan Clarkson’

Dwyane Wade: ‘If I could come back again in the NBA, I want to be Jordan Clarkson’ 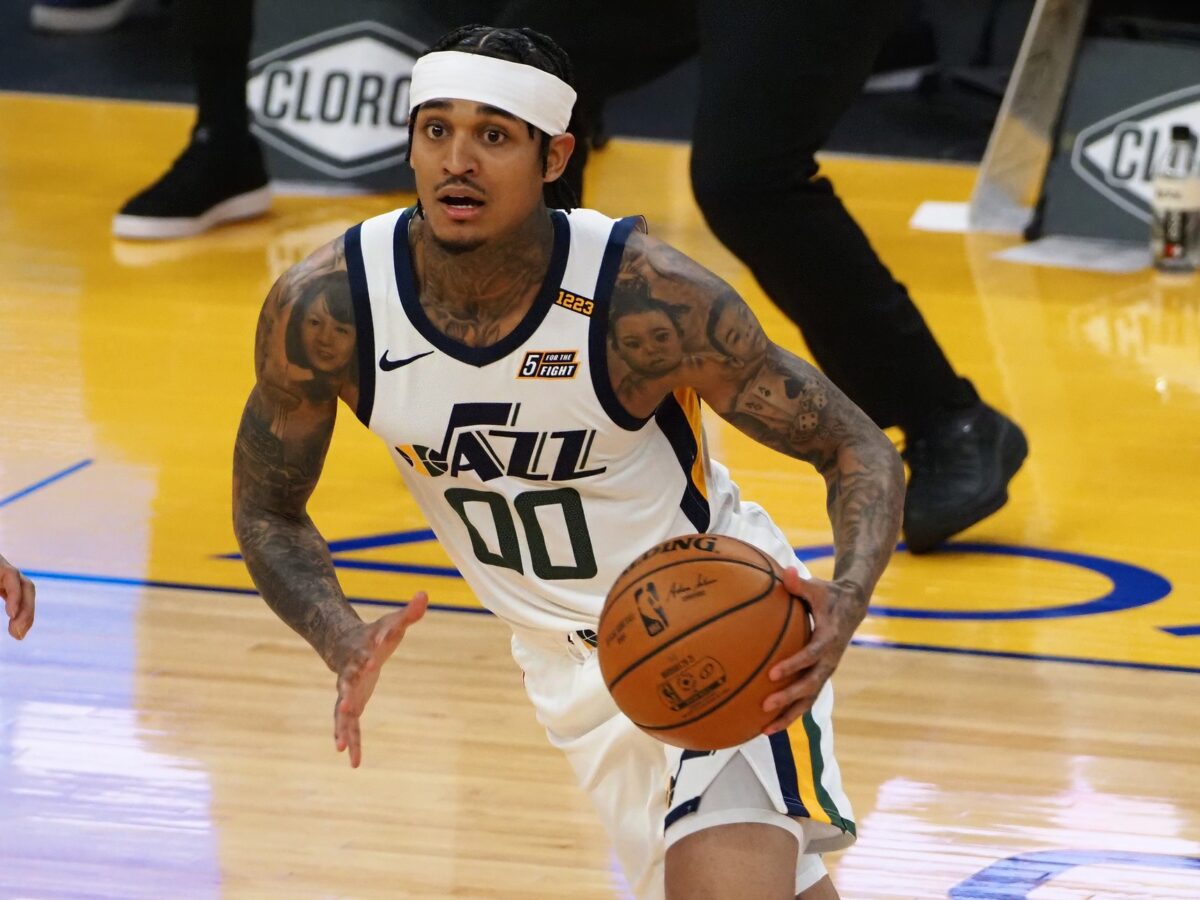 Utah Jazz guard Jordan Clarkson is playing exceptionally well and is perhaps the leading candidate for the NBA’s Sixth Man of the Year award.

In fact, Miami Heat great and current NBA on TNT analyst Dwyane Wade says that if he could return as any one player, it would be Clarkson.

“If I could come back again in the NBA I want to be Jordan Clarkson.” @DwyaneWade loves Clarkson’s game. pic.twitter.com/CgrNTEPCO7

“I never set a cap on myself.” @JordanClarksons discusses his role as 6th man with @SHAQ & @DwyaneWade. pic.twitter.com/Mu0jQFyuTa

The Jazz have surprised everyone by jumping out to the best record in pro basketball, despite perhaps lacking the superstar talent of a few other top-shelf teams.

Clarkson has helped fill that void by giving them lots of offensive pop off the bench.

The seven-year veteran was averaging 17.9 points in just 25.8 minutes per game this season coming into Tuesday’s contest against the Boston Celtics.

Last month, he exploded for 40 points in a big win over the Philadelphia 76ers, who have the best record in the Eastern Conference.

When Clarkson was chosen in the second round of the 2014 NBA Draft, not many expected him to develop into an impact player.

But he has done just that while playing for one of the NBA’s best teams to boot.