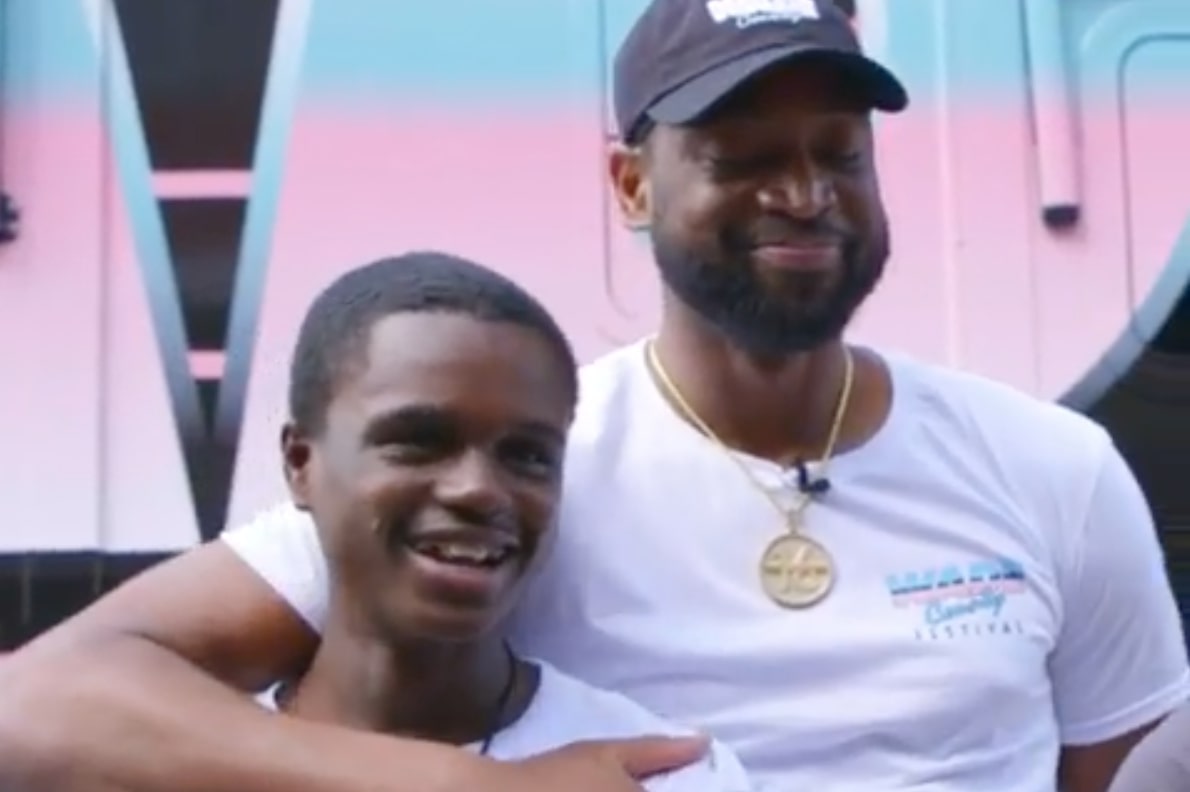 While the career of now-retired Miami Heat guard Dwyane Wade officially came to an end last week, his impact on the franchise and South Florida continues to resonate.

One of those examples came in the form of an online video that showed just how popular and beloved he is to the Miami community.

@dwyanewade gives one final thank you to #WadeCounty

In truth, the video is part of a collaboration between Wade and Bleacher Report known as the “Wade County Festival,” which offers merchandise for sale. The moments captured on the video show Wade off the court in a variety of situations, including surprising adoring children and students.

In addition, the video closes with residents of the area offering their own personal tributes.

Unlike many superstars, Wade closed out his career strong, with many people insisting that he could have played a few more years. That’s because he averaged 15.0 points, 4.2 assists and 4.0 rebounds in 72 games, ending his time on the court with a triple-double against Brooklyn.

The 72 appearances marked only the second time in the last eight seasons that he played in 70 or more games. Along the way, his “One Last Dance” farewell tour led opposing teams, players and crowds to honor a career that will eventually culminate with Wade’s induction into the Basketball Hall of Fame. Tributes included highlight videos, jersey exchanges and standing ovations.
[xyz-ihs snippet=”Hn-Responsive-EOA”]