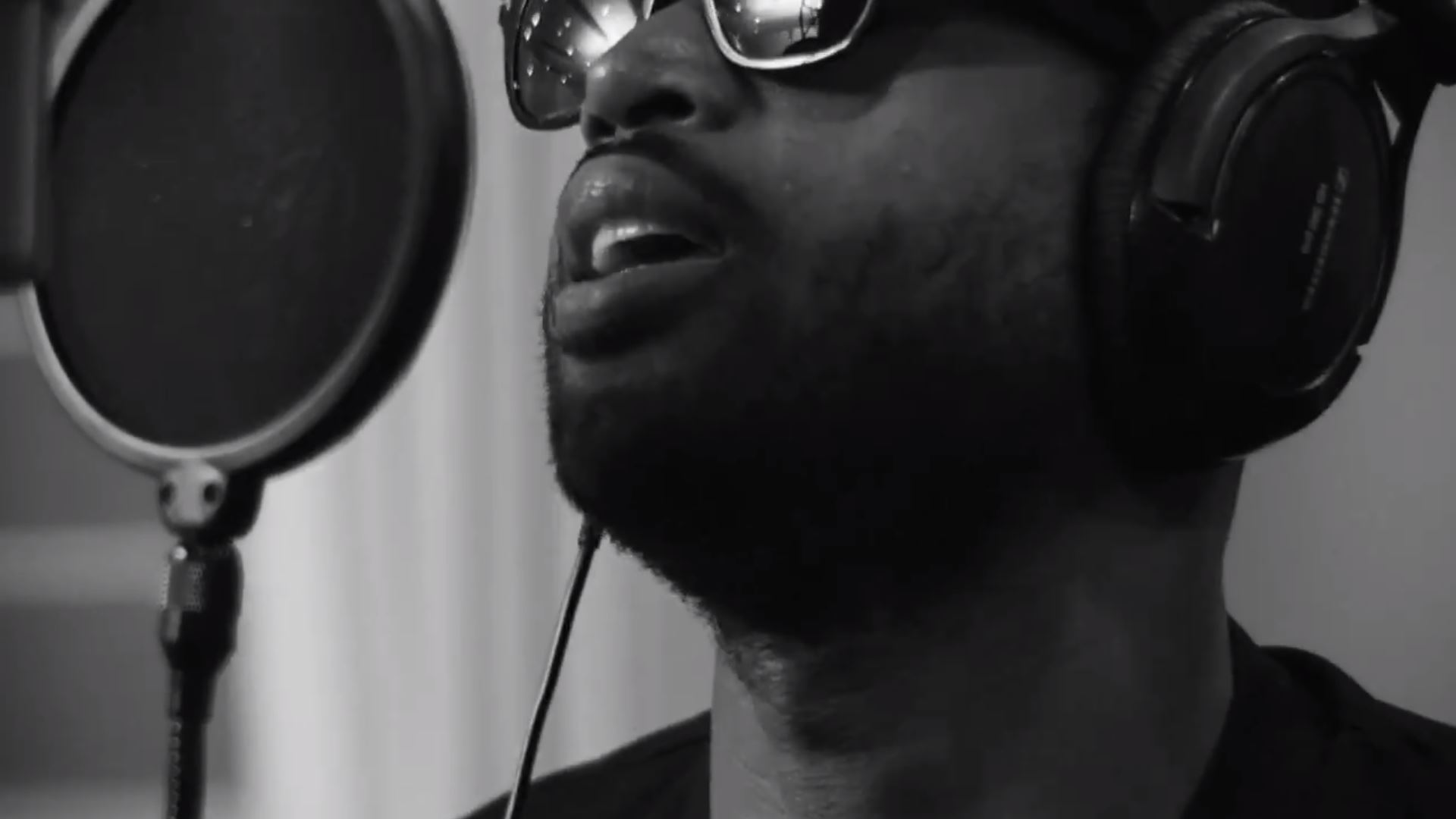 Wade rocked the mic with authority, as he dropped a verse that talked about his playing career, family and others.

Here are the lyrics to the part of the track that features the 13-time All-Star:

I’m the son of a saint, still considered a sinner (Ha)

Three rings on his finger, yeah, that boy was a winner (Winner)

Always bet on your homies, then go buy the casino (Ballin’)

Ball is my passion, check my stats if they askin’ (Uh)

Shawty checkin’ my page, she follow my fashion (I’m clean)

My life is a film and Gab’s the lead

She’s so precious to me, as the air that I breathe

Time to fuel up the jet, D-Wade jersey the drip (Yeah)

Lamborghinis to match, got Guccis on the strip (Oh yeah)

These haters beneath us as I’m lacin’ my sneakers (You dig?)

Wade recently tweeted a photo of the album artwork, which showed him and Ross together along with the date of when the track would be released. Heat veteran forward Udonis Haslem is also included along with singer Raphael Saadiq.

A lil something for Miami Wade County @RickRoss @ThisIsUD pic.twitter.com/SI6KxZpnkh

Both Wade and Haslem hinted previously that they had a project with Ross. Back in November of 2018, the former shared a photo that was a big clue as to what they had been up to.

The release of the track is only the beginning of a busy weekend for Wade, who will have his No. 3 jersey retired by the Heat organization on Saturday. On Sunday, his documentary will be aired on ESPN.