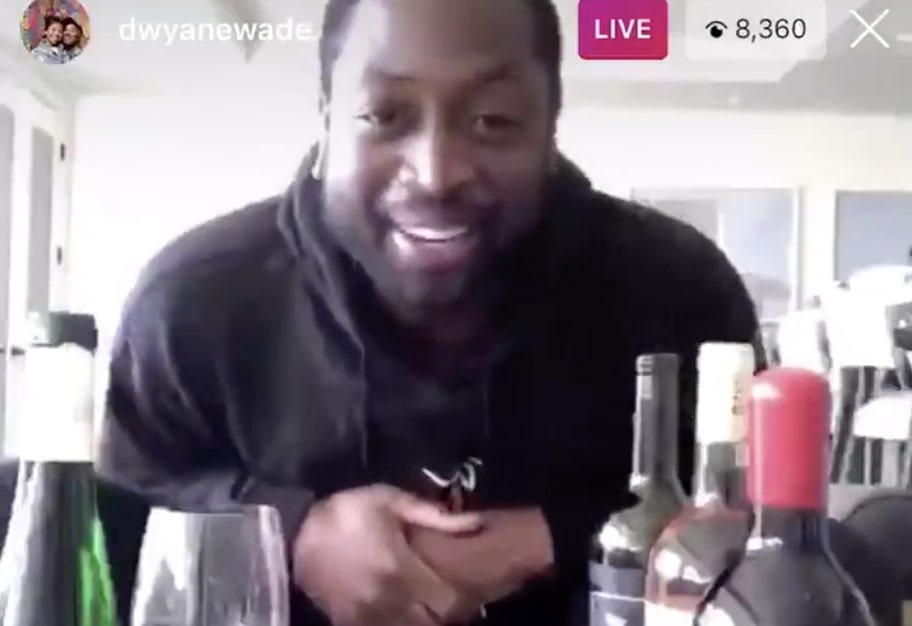 The 2003 NBA Draft is widely considered to be one of the most talented draft classes in NBA history.

With LeBron James, Dwyane Wade, Carmelo Anthony an Chris Bosh all chosen in the top five, it’s easy to understand why.

In a recent Instagram Live conversation held between Wade and Anthony, the two NBA legends discussed their draft class.

It was during that conversation that Anthony couldn’t help but throw some shade at the No. 2 overall pick in that draft, and one of the biggest busts of all time, Darko Milicic.

DWade says he didn’t know about Darko before the draft

It was then that Anthony responded with pure confusion.

“Who?” he asked before Wade broke out in laughter.

While Milicic was certainly an interesting prospect, it is hard to imagine having him higher on a draft board than the three college standouts that were selected after him.

Luckily, it worked out for both Wade and Anthony. While Anthony has yet to win his first NBA title, he was able to prove that he still has quite a bit left in the tank with the Portland Trail Blazers this season.

Hopefully, proving he can still contribute allows him the opportunity to sign with a contender in the future and get the ring he is clearly still pursuing.

As for Wade, he was quite satisfied to call it a call it a career with three rings resting on his mantle.