Video: Dion Waiters Scores His First Points of the 2018-19 Season 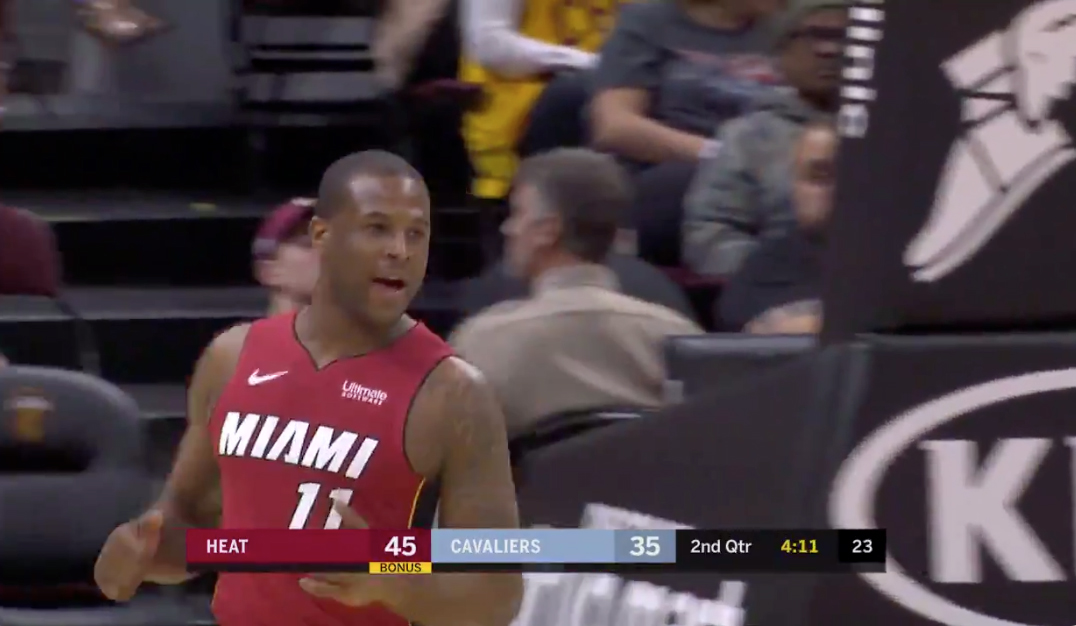 Dion Waiters is back.

The shooting guard returned to the Miami Heat on Wednesday against the Cleveland Cavaliers, after an absence of more than a year. And in the second quarter he did what he does best, knocking in a jumper for his first points of the season.

Waiters, who has been dealing with an ankle issue, hadn’t seen the court since Dec. 22, 2017. Seeing him take the court, and knock down a shot, was a very welcome sight for all Heat fans.

The sixth-year guard, who is in his third season with the Heat, has a career average of 13.3 points per game. The Heat are happy to have him back, and it’s great to see him putting the ball in the bucket.

The reported absence of Jimmy Butler from the Miami Heat’s Sunday practice took a potentially ominous turn when teammate...