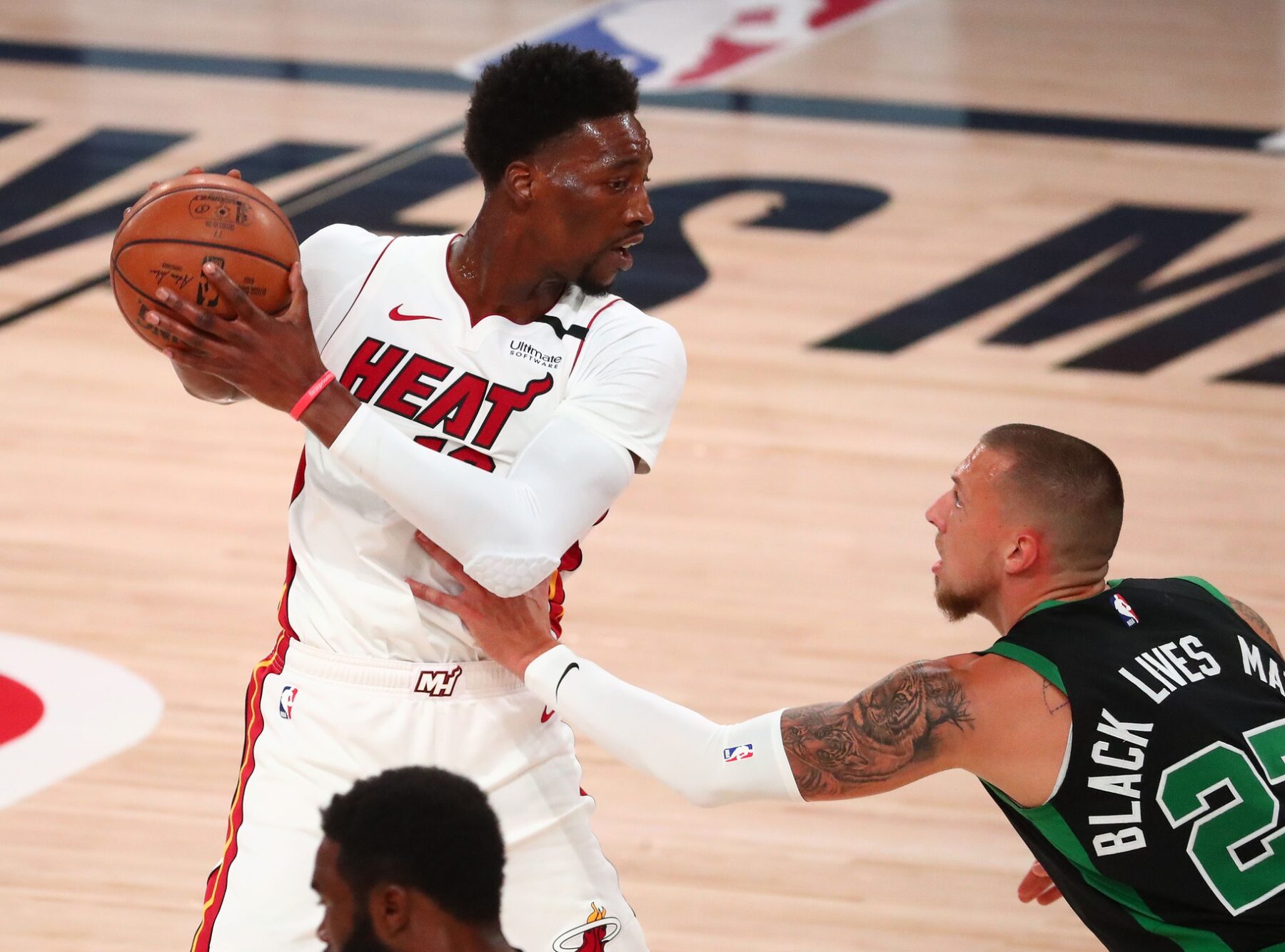 The Miami Heat squandered a chance to punch their ticket to the NBA Finals on Friday night, losing to the Boston Celtics by a score of 121-108.

After the game, Heat center Bam Adebayo said that the team’s loss on the night was due to his performance.

Bam doesn’t hold back on his play after Game 5 pic.twitter.com/ZmHjtwqiHz

After dropping Game 5 to Boston, Bam Adebayo says: “I played like
s—t. Bottom line. I put that game on me. Not my teammates’ fault. Not my coaches’ fault. Me.”

Adebayo put up 13 points, eight rebounds, eight assists, one steal and one block in 38 minutes of action on Friday night.

This was the 23-year-old’s lowest scoring game of the series so far. Adebayo was one of six Heat players to score in double figures on the night and tied with forward Jimmy Butler for the team lead in rebounds and assists.

Even with the loss, the Heat are currently still up three games to two in the series.

Miami will get another chance to close out the Celtics and advance to the NBA Finals on Sunday at 7:30 p.m. EST.