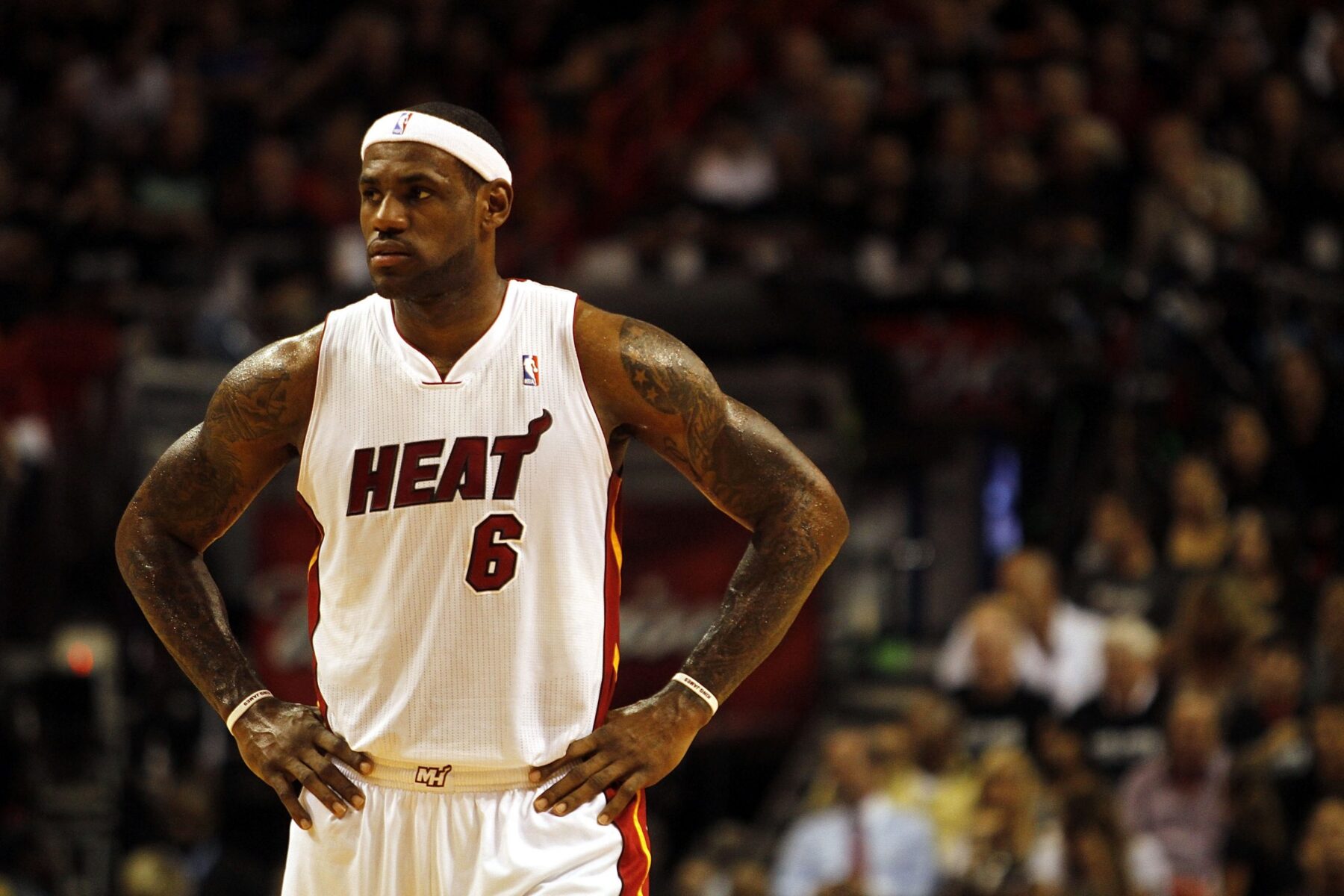 Since leaving the Miami Heat in 2014, superstar forward LeBron James has won two more NBA titles and thrust himself into the G.O.A.T. debate with NBA legends like Michael Jordan and Kareem Abdul-Jabbar.

Former Heat assistant coach David Fizdale made an appearance on the “All The Smoke” podcast and talked about the valuable attribute James learned while in Miami.

“The biggest thing he learned in Miami is he learned to stop giving a f—,” Fizdale said of James. “And that’s hard to do when so many people are talking about you.

“From the ninth grade. We’ve all seen this movie. This dude was a ninth-grader. He was on Sports Illustrated. He was supposed to be the best player to have ever played the game, and that was on his head from that day on. He hasn’t disappointed.”

During his stint with the Heat, James was heavily criticized for a number of things, including his performance against the Dallas Mavericks in the 2011 NBA Finals and how he left the team in 2014.

Although James has dealt with his fair share of criticism over the years, the perennial All-Star continues to succeed while putting mistakes of the past behind him.

With James winning a fourth NBA title with the Los Angeles Lakers, the 35-year-old clearly still has a lot of basketball left in him. Only time will tell what his resume and legacy will look like when it is all said and done.