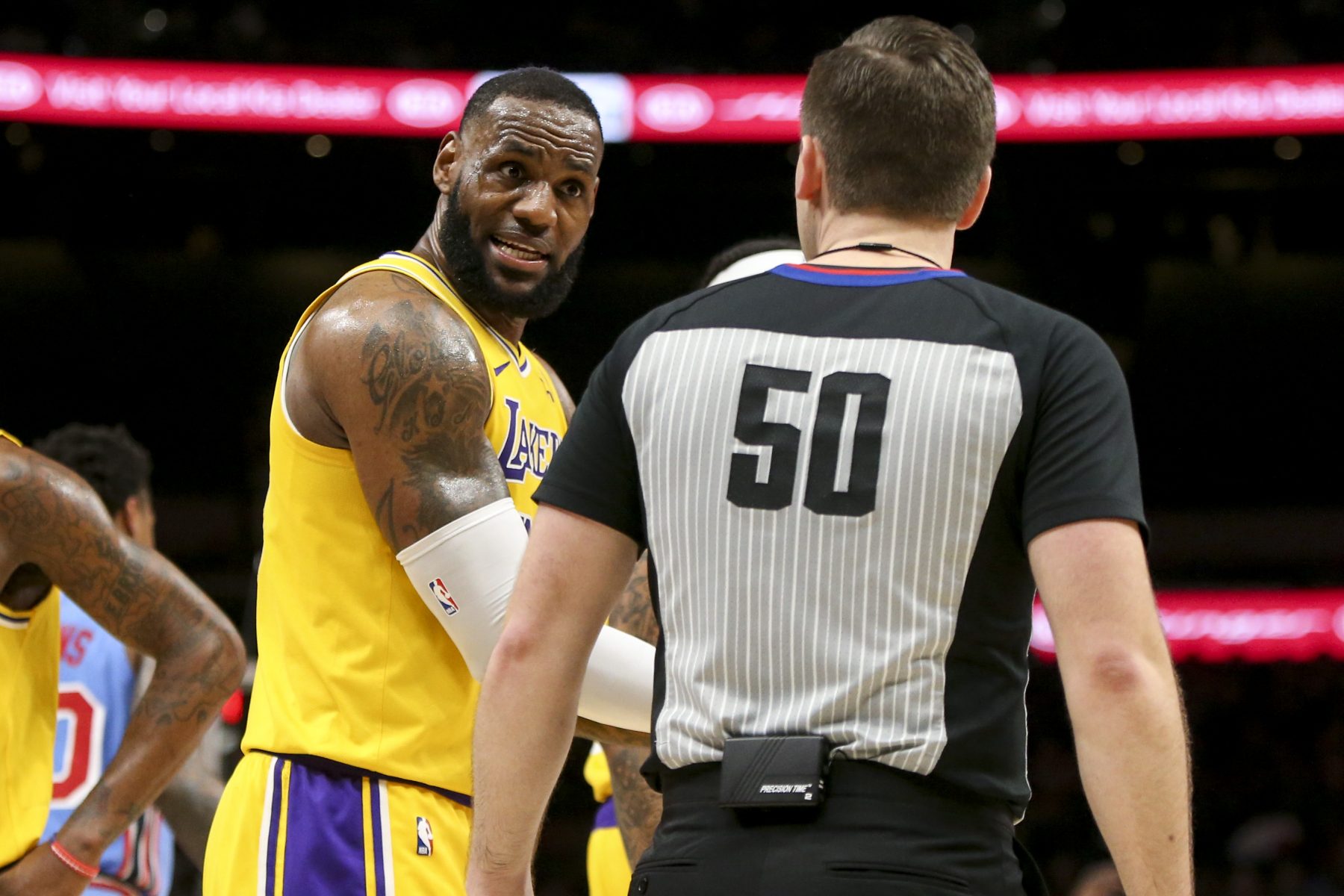 Chris Bosh knows what it takes to win a championship with LeBron James. Bosh appeared on FS1’s “Undisputed” and was asked about the Los Angeles Lakers’ playoff hopes.

“It’s a team sport. It takes a collective to be successful in the NBA,” Bosh said when asked if James could carry the Lakers into the playoffs. “Even one through eight to make it in the playoffs, you have to be a pretty good team. It just can’t be about one singular guy.”

In past years, fans have come to expect James to carry his teammates above expectations. The young core of the Lakers don’t look fully prepared for the moment, but Bosh believes that the All-Star break could help Los Angeles regroup.

“If he’s saying that that means that the mentality is not there,” Bosh said in regards to James looking forward to the All-Star break. “Obviously, giving up 117 points, that’s not going to get it done. They need to get refocused, refreshed and know that it’s hard and come back and really hit it after the All-Star break.”

Bosh was later pressed on whether he thinks the Lakers will make the playoffs. “I would think so,” Bosh admitted. But no one would expect him to pick against his former teammate.
[xyz-ihs snippet=”HN-300×250-TextnImage”]