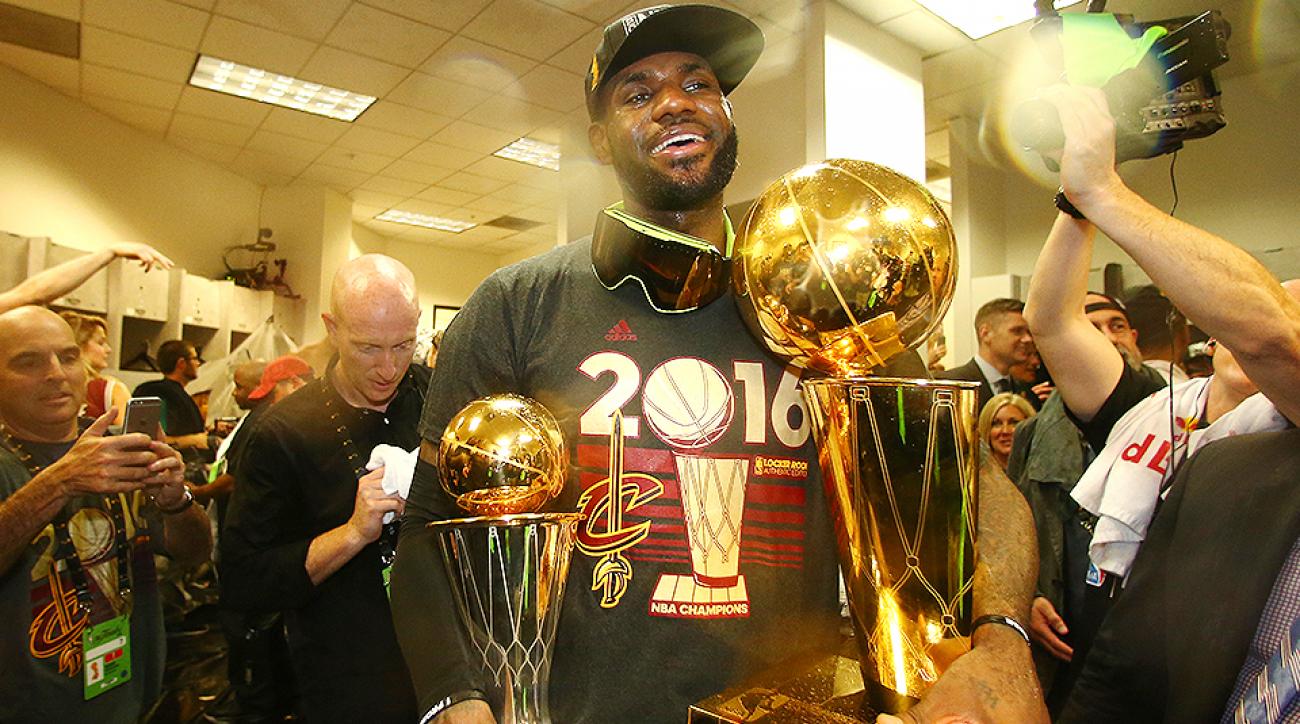 Chris Bosh had a wildly successful NBA career, but it ended prematurely. Health issues stopped the champion’s career in its tracks. Now that his retirement is official and he’s at peace with his decision, he’s opening up about this difficult time in his life.

He specifically spoke about the constant questions about his former Miami Heat teammates LeBron James and Dwyane Wade:

Watching @KingJames and @DwyaneWade continue to play while was difficult for @chrisbosh while he sat out. (via @E60) pic.twitter.com/zm0cZrC1MJ

“It was really, really rough and the toughest thing with LeBron is that everyone wants to ask me about ‘Bron all the time. … It’s like, leave me alone, I’m not even playing basketball right now. ‘Chris, what’d you think about this in the Finals?’ Leave me alone. I don’t care. I was happy for him, but at the same time it’s like…alright turn the TV off I’m gonna go to bed.”

It’s understandable that Bosh would grow frustrated with the constant questions about James. At a point where his career was in peril, the world wanted to know his thoughts on James’ remarkable success with the Cleveland Cavaliers.

Bosh was still playing at a high level when blood clots put his career into question. He struggled to make a comeback to the court. During his attempts to return to the court, James and Wade continued to play at a high level. Dealing with his former teammates’ successes clearly took a toll on Bosh mentally.
[xyz-ihs snippet=”HN-300×250-TextnImage”]