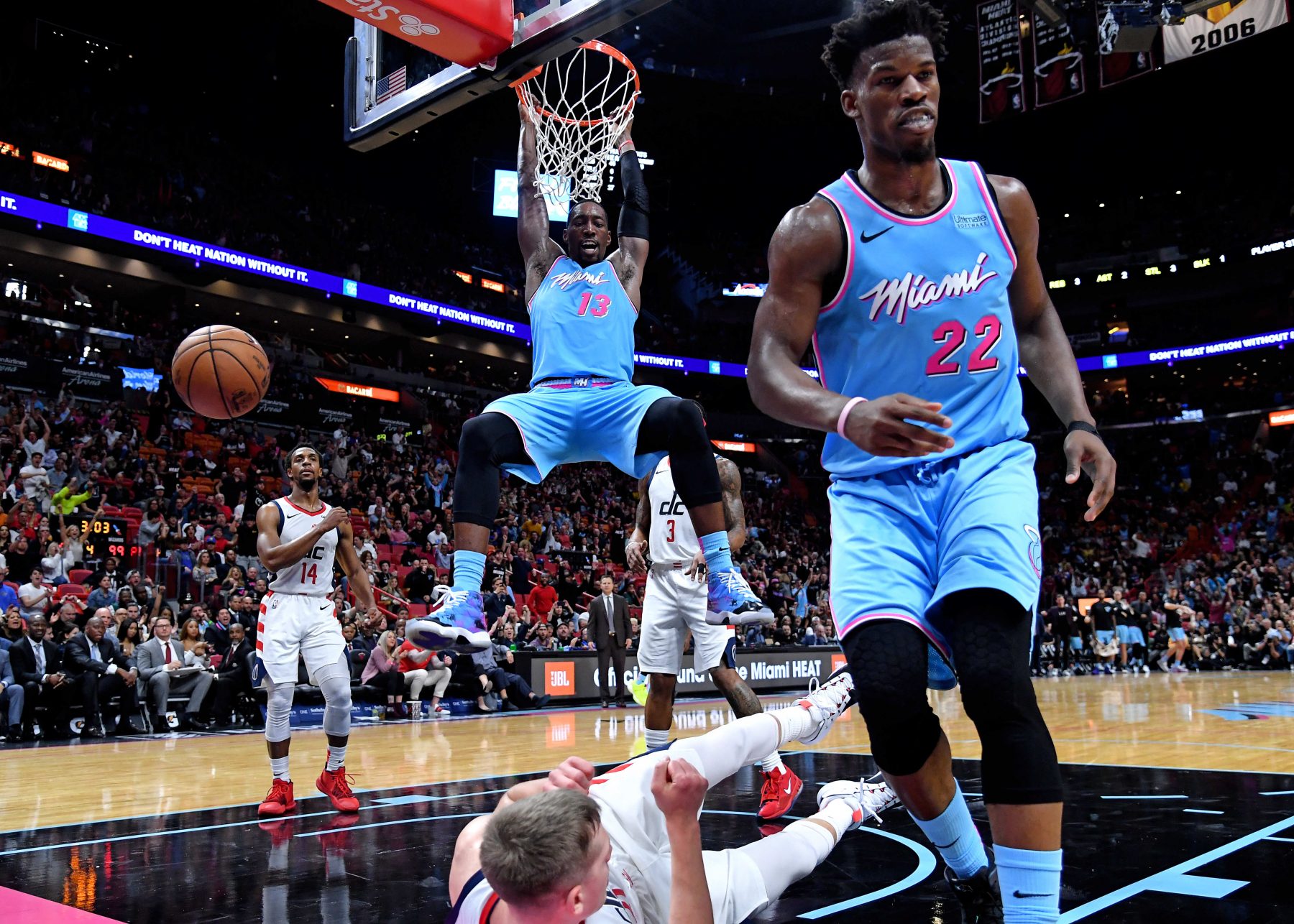 The fan club for Miami Heat rising star Bam Adebayo is growing larger by the day.

After Adebayo secured his first career triple-double in the Heat’s impressive victory over the Atlanta Hawks on Tuesday, NBA legend Charles Barkley said the big man deserves to play in the All-Star Game.

Adeabyo, 22, collected 30 points, 11 rebounds, 11 assists and two steals in a team-high 44 minutes against the Hawks on Tuesday.

The amazing performance was just a small portrayal of the explosion Adebayo has enjoyed this season. The University of Kentucky product is averaging career-highs across the board with 14.6 points, 10.5 boards, 4.1 assists, 1.4 steals and 1.2 blocks per game this season.

If Adebayo gets selected to play in the 2020 All-Star Game, he likely won’t be the only Heat representative. Newcomer Jimmy Butler has led the franchise to an unprecedented start with great play, leadership and hard work.

On the season, the 30-year-old is averaging 20.6 points in addition to career-highs of 6.8 assists and 6.3 rebounds per game. Furthermore, Butler has been a selfless supporter and mentor to plenty of the team’s youngsters such as Tyler Herro and Kendrick Nunn.

While Butler has been named an All-Star multiple times in the past, the special recognition would be Adebayo’s first such career honor.