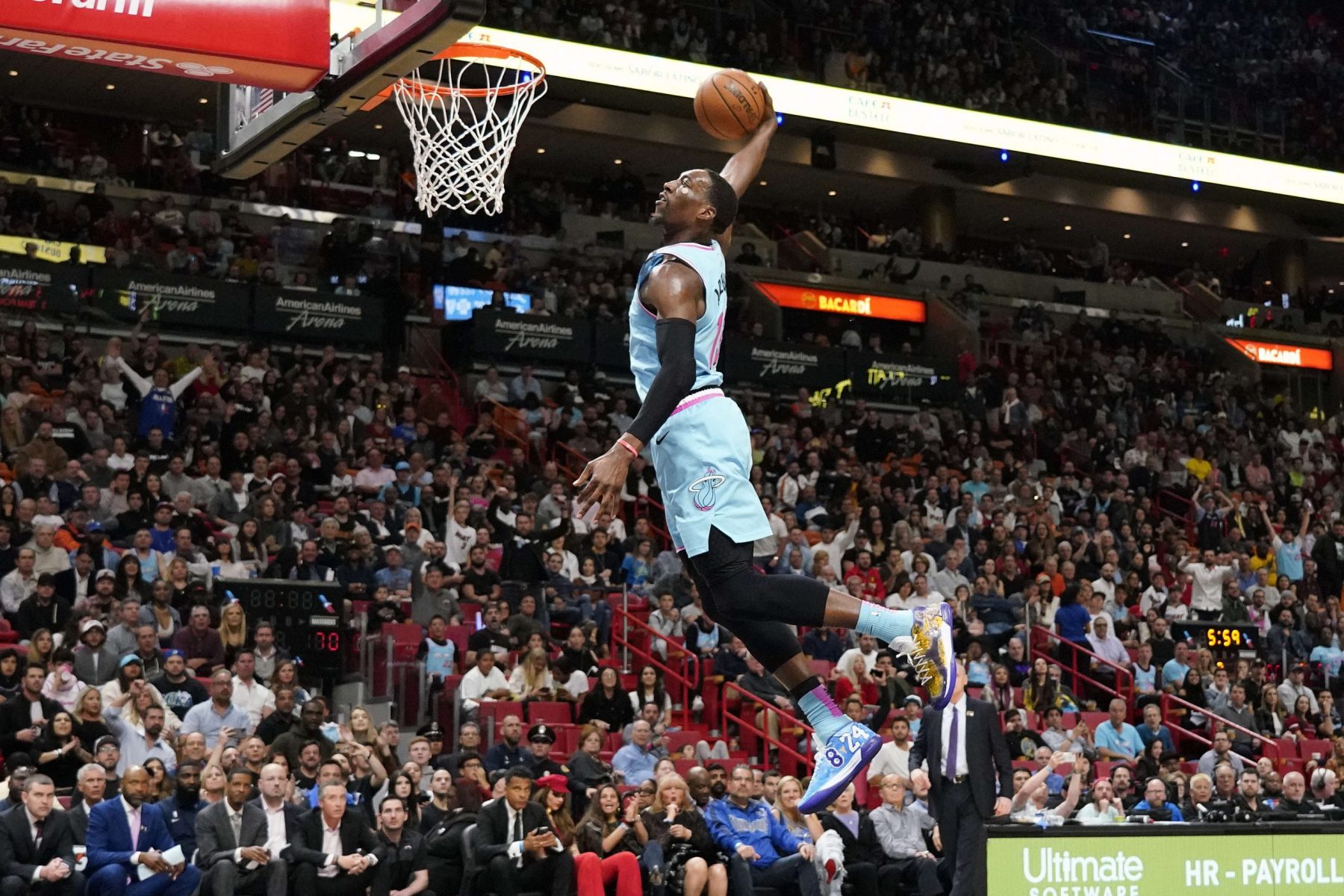 The 22-year-old Adebayo was born in the summer of 1997, after Bryant had completed his rookie season.

Despite never playing against the legend, it’s clear from the tribute that Adebayo grew up idolizing the Lakers legend.

Bryant, his daughter Gianna, and seven others were killed in a helicopter crash on Jan. 26, a tragic event that shook the entire NBA.

In his third season, Adebayo is starting to emerge as the player the Heat envisioned when they used the 14th overall pick in the 2017 NBA Draft. He’s averaging 16.2 points, 10.5 rebounds and 5.1 assists per game during the 2019-20 campaign.

Bryant, like Adebayo, was also selected in the middle portion of the first round when the original Charlotte Hornets selected him 13th overall before immediately dealing him to the Lakers.

In Bryant’s fourth season, he helped lead the Lakers to the first of five NBA titles during his 20 seasons with the team. Adebayo is no doubt hoping that he’ll be able to absorb some of Bryant’s iconic legacy to help against the Bucks, as well as in the months and years ahead.