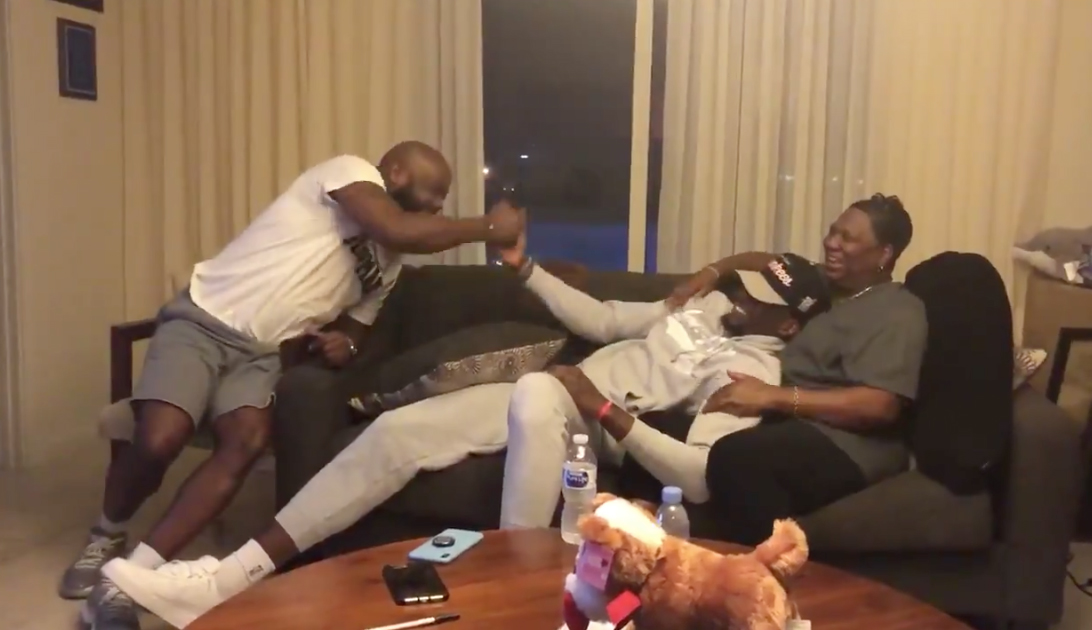 In an adorable video, Adebayo and his mother can be seen sharing a special moment upon learning the fantastic news.

The moment Bam Adebayo and his mom learned that he’s an NBA All-Star. pic.twitter.com/S0XgY39kgt

Adebayo won’t be the only player representing Miami in this season’s All-Star Game. Jimmy Butler was also pegged as an Eastern Conference All-Star reserve.

The last time the Heat had more than one player named to an All-Star Game was back in the 2015-16 season. That year, both Dwyane Wade and Chris Bosh made the cut.

For Adebayo, this year’s appearance will mark the first in his young career. While many expected the 22-year-old big man to take a leap this season, few predicted such a momentous one.

The exciting thing for Heat fans is that Adebayo still has much more room to grow. As he continues to flourish in a leadership role with the team, chances are good his production will only continue to climb as well.

While this season’s All-Star Game will be Adebayo’s first, it almost certainly will not be his last.