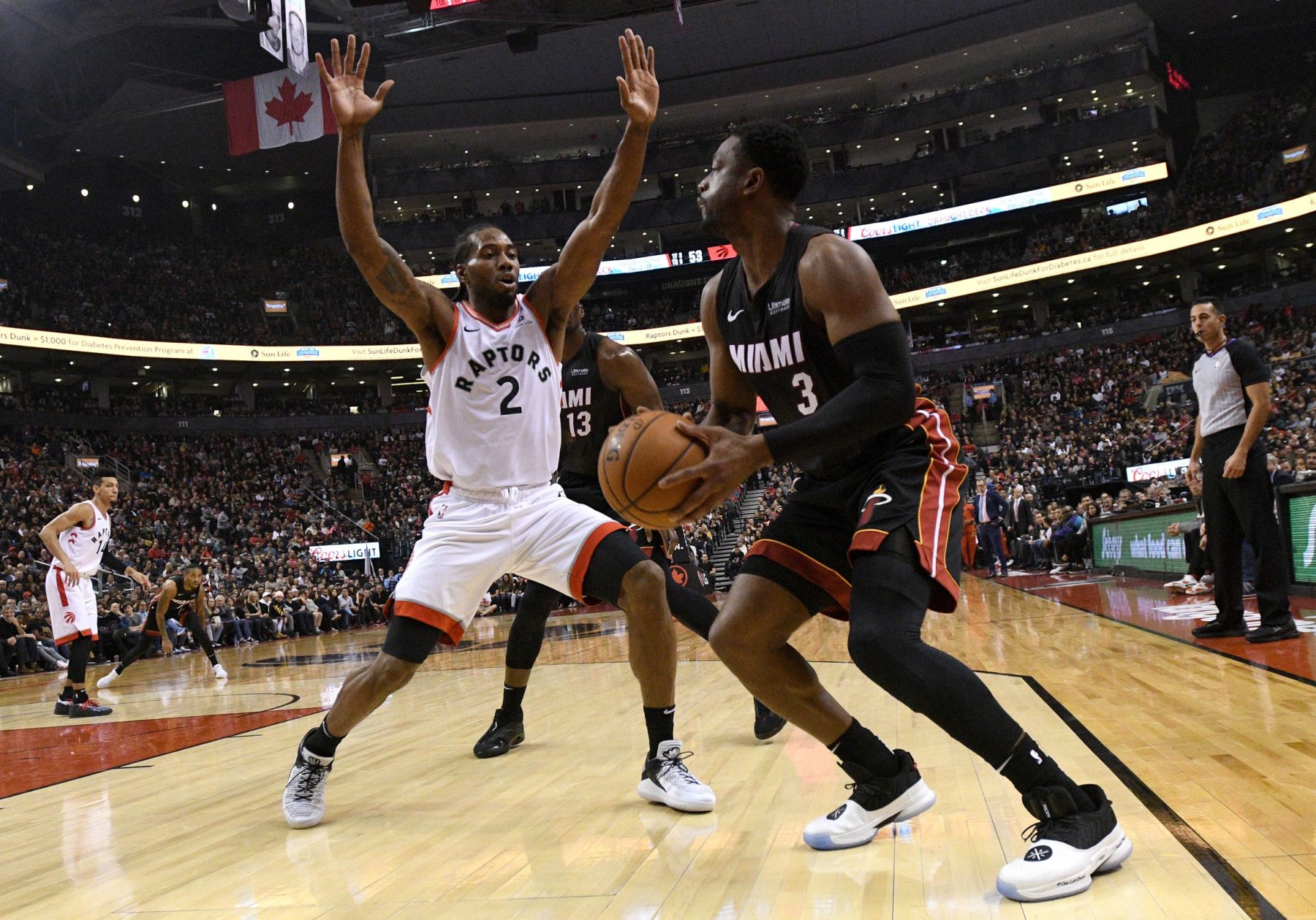 ESPN recently released a list of its top 74 NBA players of all time.

On the list, former Miami Heat guard Dwyane Wade was ranked 26th, which didn’t sit well with a lot of current and former NBA players.

Houston Rockets guard Austin Rivers was one of many who took exception to Wade being ranked so low and said during a conversation with Seth Curry that the ranking of the greatest players in NBA history should be left to people that played the sport.

Austin Rivers passionately defends Dwyane Wade being a top 10 player of all time. He also claims that there's no way Kawhi Leonard should be ranked above him. pic.twitter.com/V7o2qyYTt7

“This list was clearly made by guys who didn’t make their JV basketball team,” Rivers said. “You have Dwayne Wade, 26th all time. But you have…and again Kawhi Leonard is a great player, unbelievable player, I love Kawhi Leonard. He’s one of my favorite players in today’s game. He’s easily top five.

Rivers has a solid point about Wade deserving to be ranked higher than he was on the list. The 13-time All-Star averaged 22.0 points, 4.7 rebounds, and 5.4 assists per game during his 16-year career and helped the Heat win three NBA championships.

Wade is considered the third-best shooting guard in NBA history behind Michael Jordan and Kobe Bryant, who were both ranked in the top 10 of ESPN’s list.