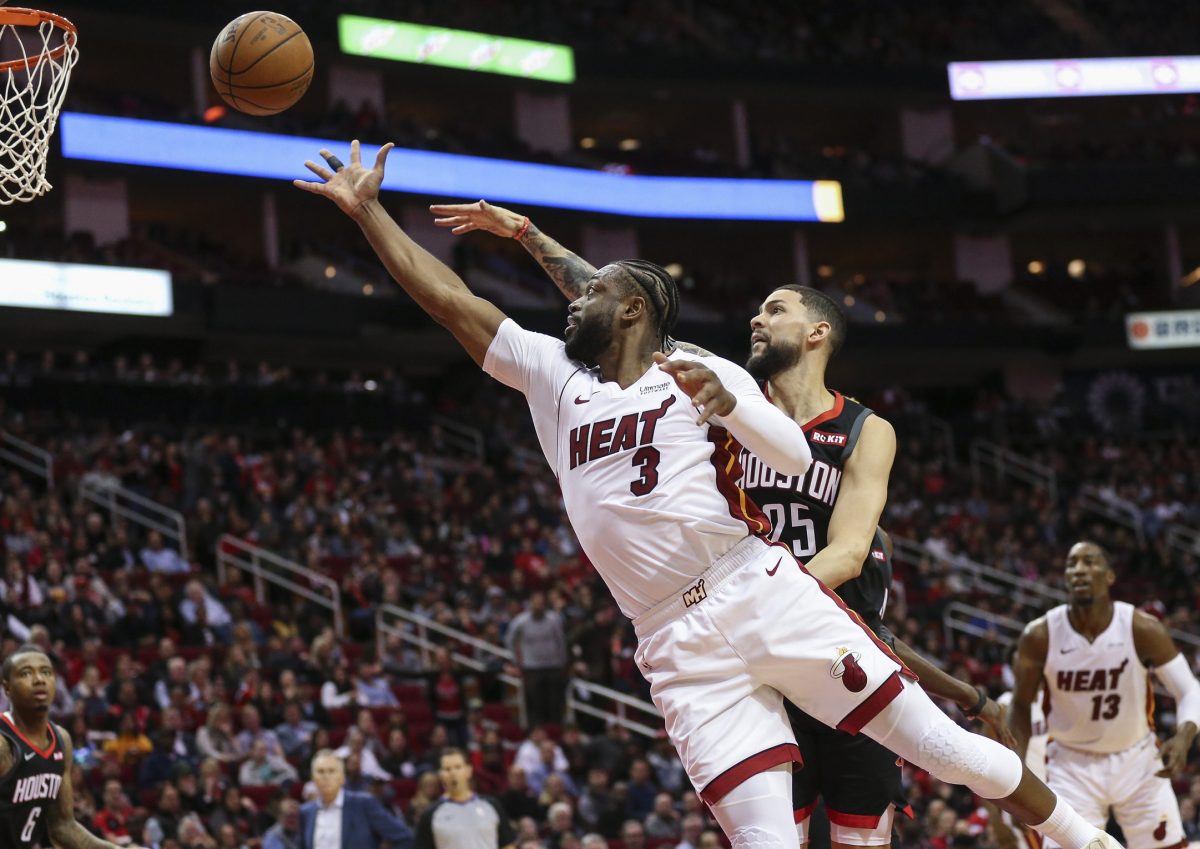 Houston Rockets guard Austin Rivers had some strong feelings about ESPN’s list of the top 74 basketball players of all time.

Austin Rivers passionately defends Dwyane Wade being a top 10 player of all time. He also claims that there's no way Kawhi Leonard should be ranked above him. pic.twitter.com/V7o2qyYTt7

“If you did not play in the NBA or coach in the NBA, I don’t care what your opinion is about the all-time greatest. I really don’t care. I don’t give a f— if you’ve studied the game of basketball or whatever the case may be. You’ve never played, you don’t know what it’s like playing or working on your craft at that level or competing against those guys.

“This list was clearly made by guys who didn’t make their JV basketball team,” Rivers continued. “You have Dwyane Wade 26th all time.”

“Kawhi Leonard’s a great player,” Rivers said. “Unbelievable player. I love Kawhi Leonard. He’s one of my favorite players in today’s game. You can put him easily top five. He’s [No.] 25.”

Curry interjected saying that Wade is a “top-three shooting guard of all time.”

“The disrespect is just like — and then Giannis [Antetokounmpo] is 27. There is no way — Giannis is on that way, he’s an unbelievable player — there is no way Dwyane Wade should be slotted one slot in front of Giannis, he’s just done too much.”

Rivers acknowledged that this list will change five years from now, but that there is no way Antetokounmpo and Wade should be this close right now.

Wade is a 13-time All-Star, three-time NBA champion and eight-time All-NBA selection. Rivers believes that the “experts” at ESPN shouldn’t be the only ones who make these lists.

“But I think with that being said, these experts are the same guys who probably didn’t make their JV basketball team. And these are guys who didn’t play in the NBA.