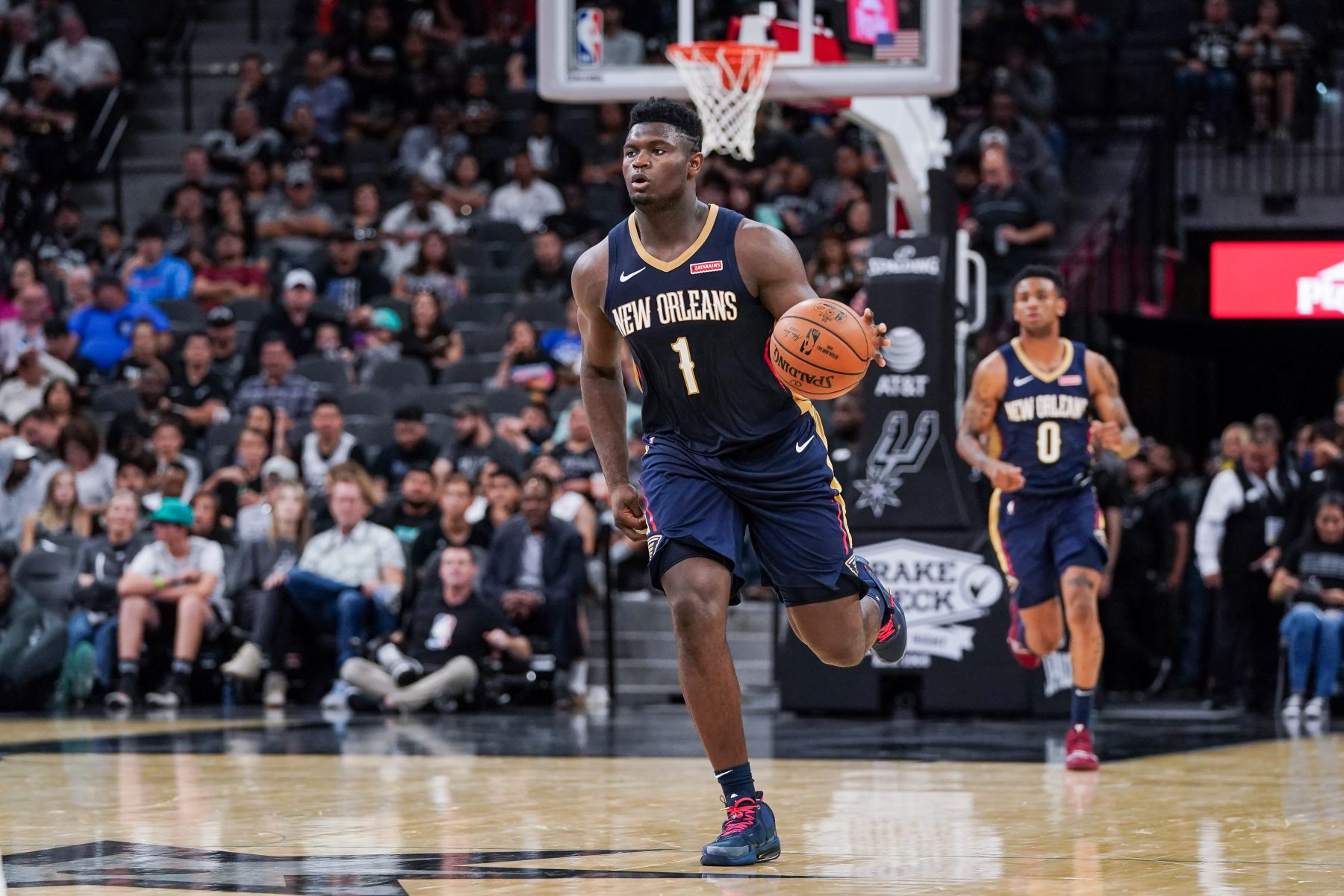 The Pelicans announced Monday that Williamson will be sidelined six to eight weeks after undergoing surgery to address a torn lateral meniscus in his right knee. As a result, the high-flying rookie is expected to not play in Miami on Nov. 16.

No Miami appearance this season by Zion. Pelicans visit Nov. 16. Per Pels: Zion Williamson underwent successful arthroscopic surgery today to address a torn right lateral meniscus. The timetable for his full return to play is estimated at six to eight weeks.

Williamson, 19, is believed to have suffered the unfortunate injury during an exhibition victory over the San Antonio Spurs on Oct. 13. Due to the injury, the Pelicans cautiously sidelined the top pick in the 2019 NBA Draft for the remainder of the preseason.

Despite the short display, Williamson showed he can absolutely play with the big boys in the NBA. In four preseason games, the 6-foot-7 forward averaged 23.3 points and 6.5 rebounds while shooting 71.4 percent from the field.

While Heat fans will no longer be able to witness Williamson play in Miami, they will be able to watch a few other new Pelicans players. Among that group are star youngsters Lonzo Ball, Brandon Ingram and Jaxson Hayes.

The Heat begin their 2019-20 regular season on Wednesday against the Memphis Grizzlies.