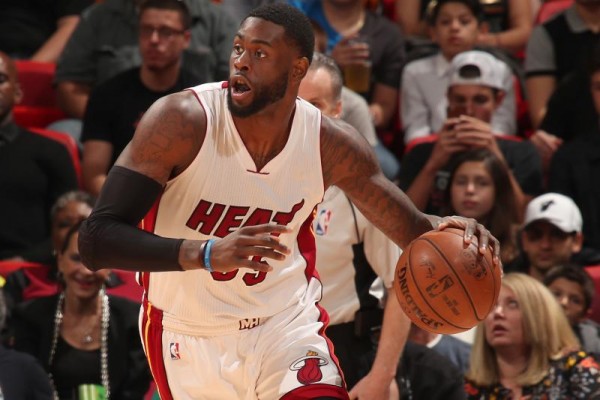 With the free agent season set to begin one month from now, Miami Heat reserve center Willie Reed has indicated that he’ll be testing the market by declining his player option for the 2017-18 season.

The 27-year-old, 6-foot-9 big man had signed a two-year deal last July 13 with the Heat that paid him $1.015 million last year and was scheduled to increase to $1.577 million for the upcoming season.

In 71 games with the Heat, five of them in a starting capacity, Reed played an average of 14.5 minutes per game. During that time, he averaged 5.3 points and 4.7 rebounds.

Exactly how much it will cost Miami to keep Reed is unknown, though he indicated an interest in remaining with the team. However, given the huge contracts given to free agents last year, a number to marginal players, Reed’s final price could end up being too high for the Heat.
[xyz-ihs snippet=”Responsive-ImagenText”]