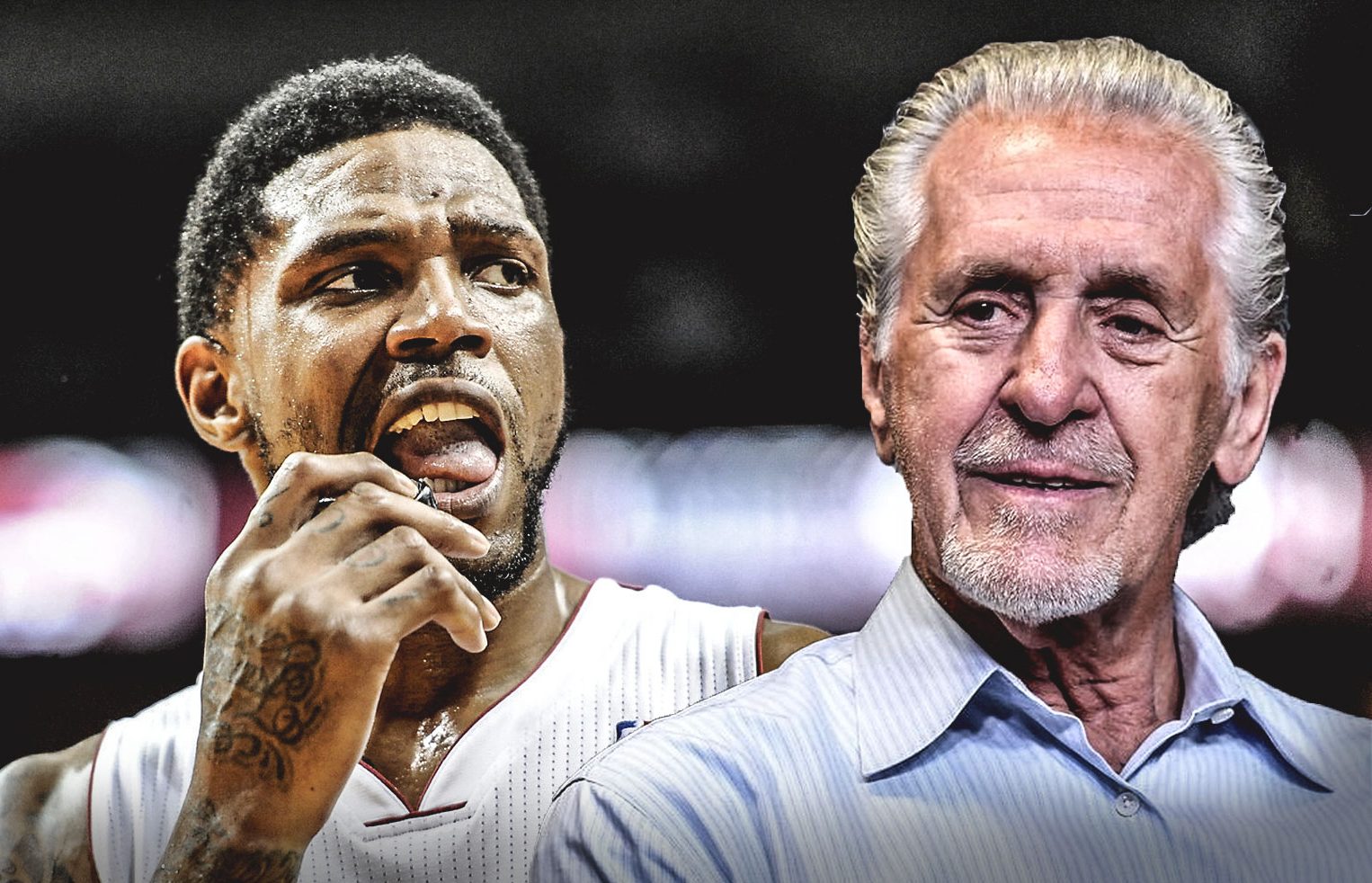 Udonis Haslem could have been a coach had he accepted an offer from Miami Heat team president Pat Riley recently.

According to a report, Riley offered the job to Haslem, who didn’t decide until August that he was going to return for his 17th NBA season. Though Haslem declined, Riley is certain he’ll see the power forward accept a coaching job eventually.

Pat Riley says he offered Udonis Haslem an opportunity to coach this summer. Says UD doesn't want to be one … "but mark my words, one day, he's going to coach."

Assistant coach Juwan Howard left this summer to become the head coach of the University of Michigan, vacating a position on the Heat coaching staff that could have gone to Haslem.

But Haslem has said a few times that he doesn’t see himself as a coach after his playing career is over.

“When he left, we’re wide open,” Riley said about Haslem prior to his decision to come back for the 2019-20 season. “We had a great conversation about a lot of things and what he feels and how he feels about whether he should play his career, about the city, about the team.

“He told me that he’s not finished yet with these guys. He feels like he could do some more mentoring and that can be done in any capacity, whether he wants to play or it’s in another capacity.”

Riley added that he believes Haslem “would be an exceptional coach,” perhaps in the mold of Howard.

Only time will tell if Riley’s prediction will come true. For now, expect Haslem to give his 100 percent to the Heat as a player.