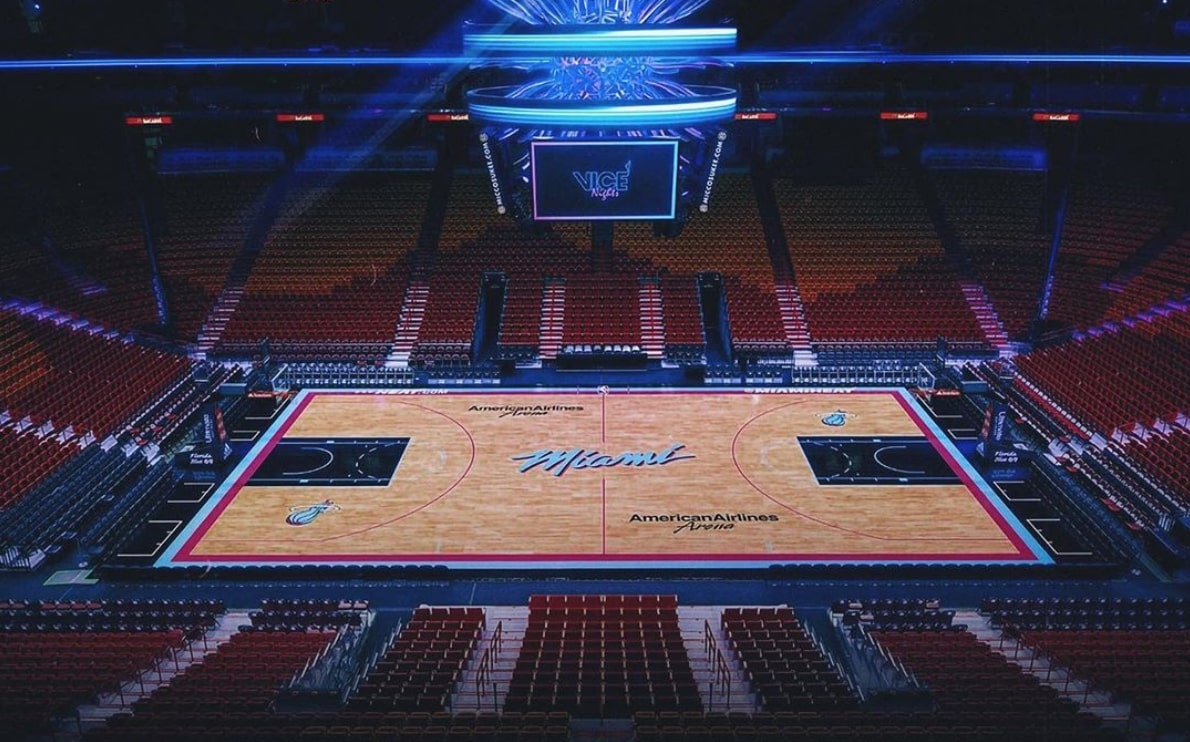 A recent political move may be a precursor to the return of Miami Heat basketball.

On Tuesday, it was reported that pro sports have been deemed as “essential services” in the state of Florida, potentially opening the door for a return to live games being played in empty arenas.

Last month, the NBA played a major role in the United States taking a more serious approach in trying to contain the spread of the novel coronavirus.

On March 11, the NBA announced that it would be suspending games until further notice after several players tested positive for COVID-19. Days later, entire cities were being locked down in an attempt to stall the spread.

Now, with just over a month since the last NBA game was played, league officials continue to explore new possibilities when it comes to getting the season back on track.

Unfortunately, just Florida ruling that pro sports are okay to return will likely not be enough. The league will have to find a way to guarantee the health and safety of its players before any further games can occur.

However, the new ruling does open the door for other states to help encourage the return of sports.

If one thing has become clear when it comes to the coronavirus pandemic, it’s that the United States has a long road ahead.

Without a doubt, the return of live sports would make that road a lot easier.