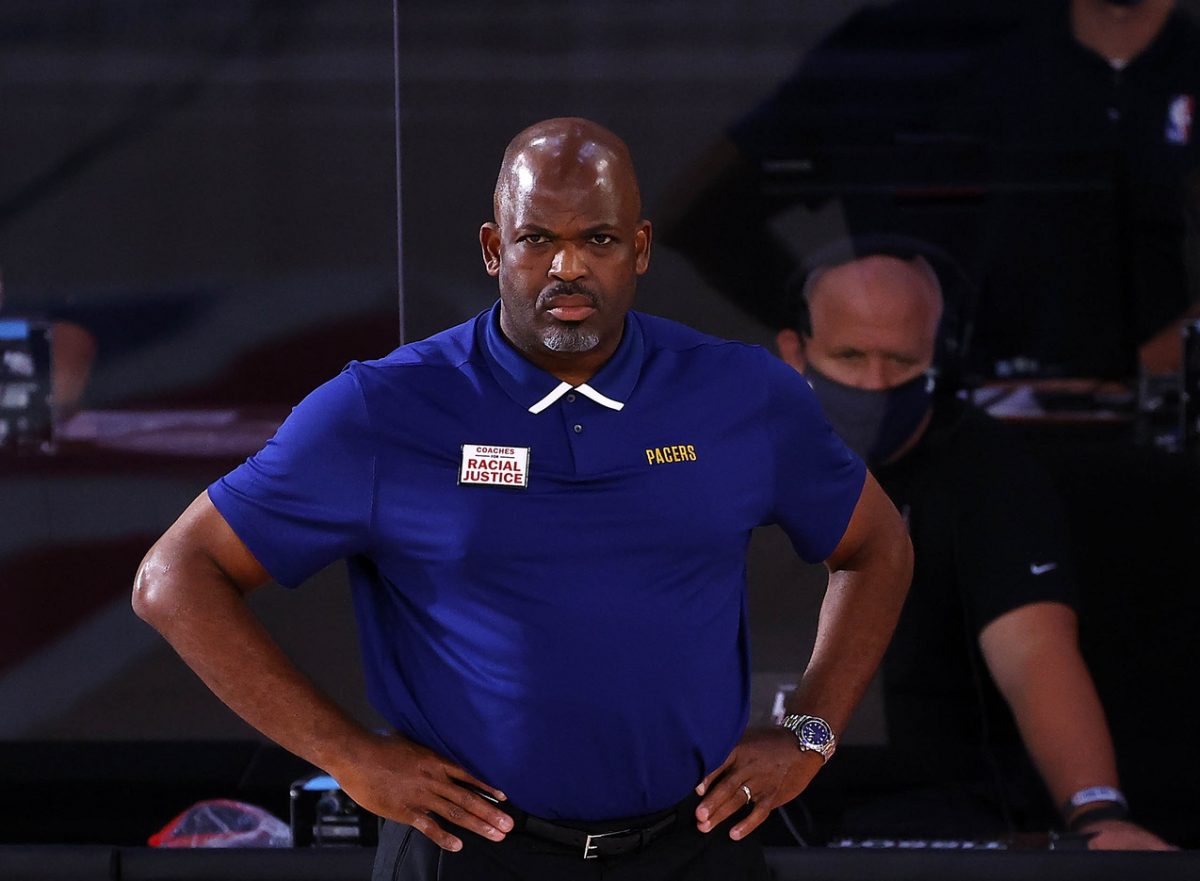 The Miami Heat currently have a 2-0 lead over the Indiana Pacers in their best-of-seven series and will look to get a win on Saturday to go up 3-0.

If the Pacers can get a win on Saturday or in Game 4 next week, they’ll likely get a major boost in Game 5.

All-Star big man Domantas Sabonis is scheduled to return to the bubble and could be back for Game 5 if the Pacers are able to force one.

Big Pacers news here. Assuming four-day quarantine, could be back for a Wednesday Game 5 vs. Heat. Urgency level rising. https://t.co/ViUgMSt8L3

Sabonis averaged 18.5 points, 12.4 rebounds and 5.0 assists in the regular season. He’s a major reason why the Pacers secured the No. 4 seed in the Eastern Conference.

With all that in mind, it is not quite clear if the Pacers will be able to force a Game 5.

The series has not been all that competitive thus far, but the Pacers surely got a huge boost in morale when they learned that their star big man could be waiting in the wings.

It’s up to the Heat to make sure that morale boost doesn’t last for long.