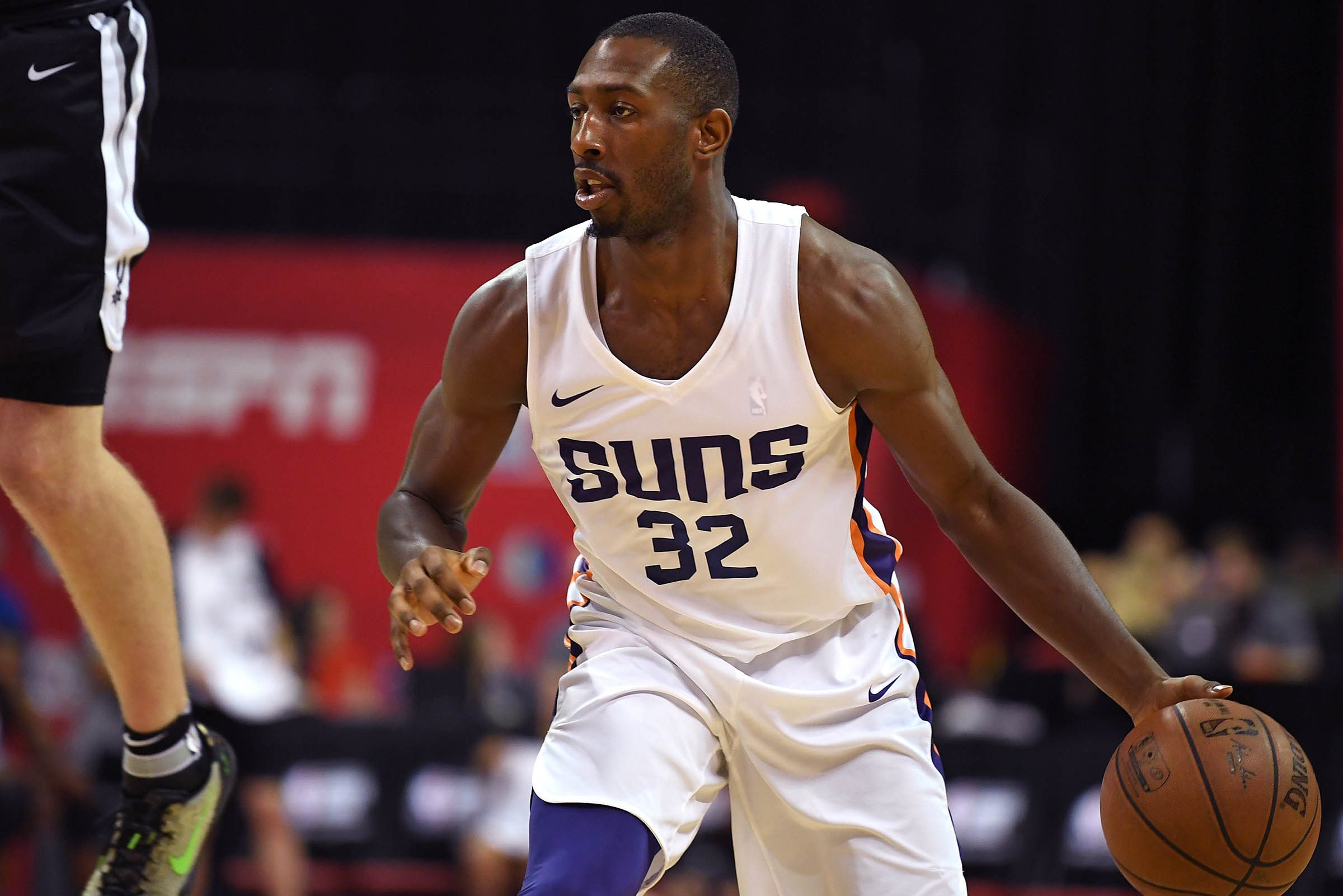 The Miami Heat have largely settled which players will make up the roster for the 2019-20 NBA season. However, the upcoming training camp should provide a competitive atmosphere, with as many as six players potentially competing for the opportunity to sign a two-way contract with the team.

Heat plans to have Reed, Chris Silva, Kyle Alexander, Jeremiah Martin and potentially two others compete for their two two-way deals in camp. Their 14 on team are pretty set. https://t.co/AKvMum1N6n

Davon Reed is 24 years old and played collegiately at guard for the University of Miami. He was a second-round selection by the Phoenix Suns in 2017, where he played in 21 games during the 2017-18 season. Last season, he played with the Indiana Pacers for 10 games, but has spent the bulk of his professional career with the teams’ respective G League squads.

Forward Chris Silva turns 23 on Sept. 19 and went undrafted in June’s draft, with the Heat signing him the following month. He played four seasons with the University of South Carolina, where he averaged 11.3 points and 6.5 rebounds during that time. He’s a native of the African nation of Gabon.

Another forward, 22-year-old Kyle Alexander, played collegiately at the University of Tennessee and also in eight games for the Heat’s Summer League team in July. During his last two seasons with the Volunteers, he averaged 1.7 blocks per game and last season, hauled down an average of 6.7 rebounds per game.

23-year-old Jeremiah Martin played guard for the University of Memphis before he was signed as an undrafted free agent by the Heat in July. He saw action in seven Summer League games for the Heat, averaging 7.7 points and 2.2 rebounds.

The identity of the remaining two potential players remains unknown, but it’s unlikely that anyone in this group will have much of an impact on the fortunes of the Heat this season. The hope is that whoever emerges from this battle will continue to develop and help the team down the road.