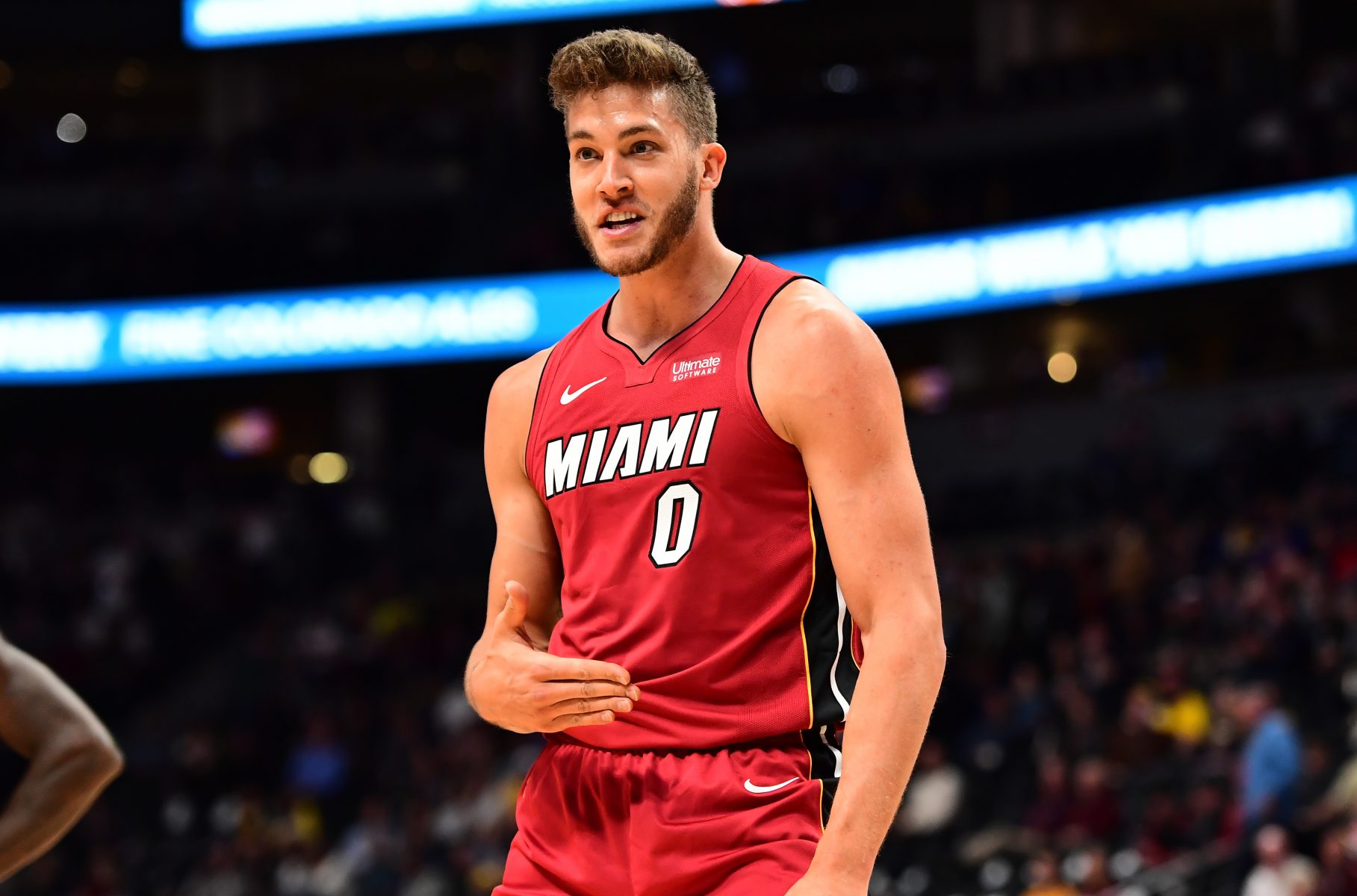 The Miami Heat are likely to be without big man Meyers Leonard when they return from the All-Star break next week, as the veteran continues to recover from a sprained left ankle.

Heat head coach Erk Spoelstra said on Wednesday that the severity of Leonard’s injury makes it unlikely that the big man will be able to play when the Heat resume play on Feb. 20.

While Spoelstra didn’t specify just how bad the injury is, it’s clear that the team is being patient with the rehabilitation process.

Leonard, who came to the Heat as part of the deal that sent Hassan Whiteside to Portland last summer, suffered the injury during the team’s Feb. 3 game against the Philadelphia 76ers. Since leaving that game, Leonard has been unable to return to the court.

Prior to the injury, the 27-year-old Leonard had offered modest stats in helping the Heat to a 35-19 record entering the break.

Leonard is currently averaging 6.1 points, 5.1 rebounds and 1.1 assists per game. Despite his 7-foot stature, he’s connected on 51 3-pointers and is hitting those shots from beyond the arc at a rate of 42.9 percent.

In the final year of his contract, Leonard is scheduled to become an unrestricted free agent. He’s making $11.29 million for this season.