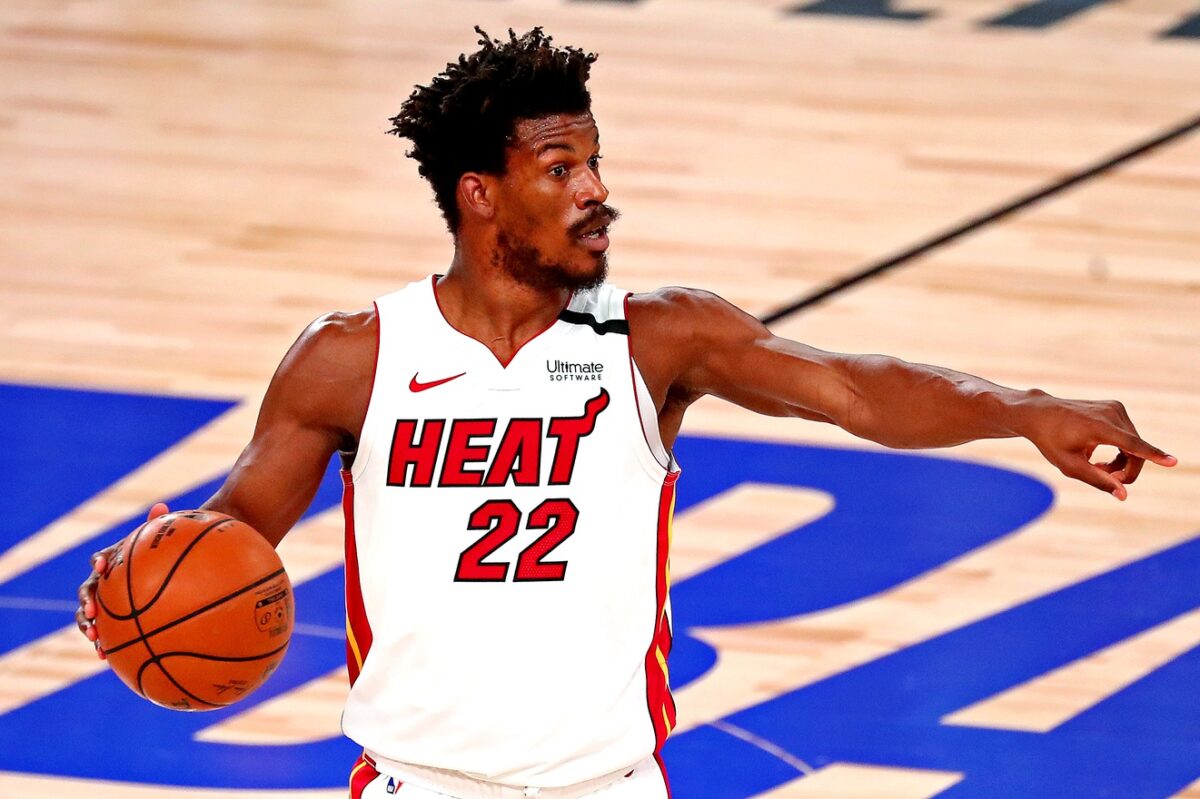 The Miami Heat commenced their training camp on Sunday, but All-Star forward Jimmy Butler was not present.

Butler missed practice, though Heat head coach Erik Spoelstra noted that the absence had been approved by the team.

Given the unique nature of the beginning of the 2020-21 NBA season, it is perhaps not all that shocking that Butler wasn’t present on Sunday.

He could still be in need of some recovery after putting in a warrior’s effort in his team’s run to the NBA Finals just a couple months ago.

His absence could also be related to COVID-19 given the high number of players that tested positive during the NBA’s initial testing phase earlier this week.

Obviously, the true reason is still unknown. Only time will tell when Butler makes his first appearance at the team’s facilities for the current NBA season.