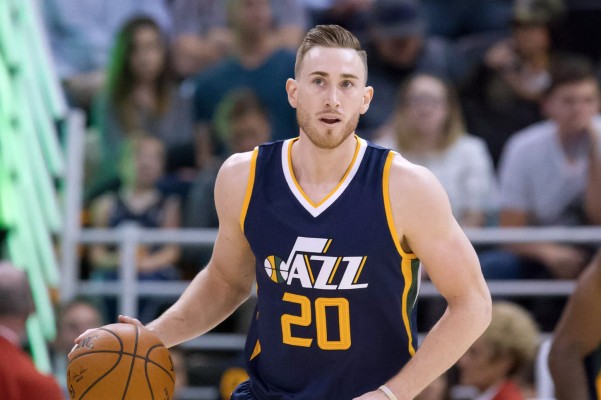 *UPDATE (2:34 PM): According to Gordon Hayward’s agent, Mark Bartelstein: “Gordon hasn’t made a decision yet. We are still working through it.”

According to Chris Haynes of ESPN, coveted All-Star free agent Gordon Hayward has agreed to sign with the Boston Celtics.

Team president Pat Riley had mentioned that bringing back both Johnson and Waiters was the team’s “Plan B” and that they did not have a “[Plan] D, E, F, or G.”

In addition, Johnson has publicly stated that he’d like to return to the Heat and was even willing to wait out the Hayward fiasco to talk about his contract, while Waiters should be able to be convinced to return with the right price.
[xyz-ihs snippet=”Responsive-ImagenText”]