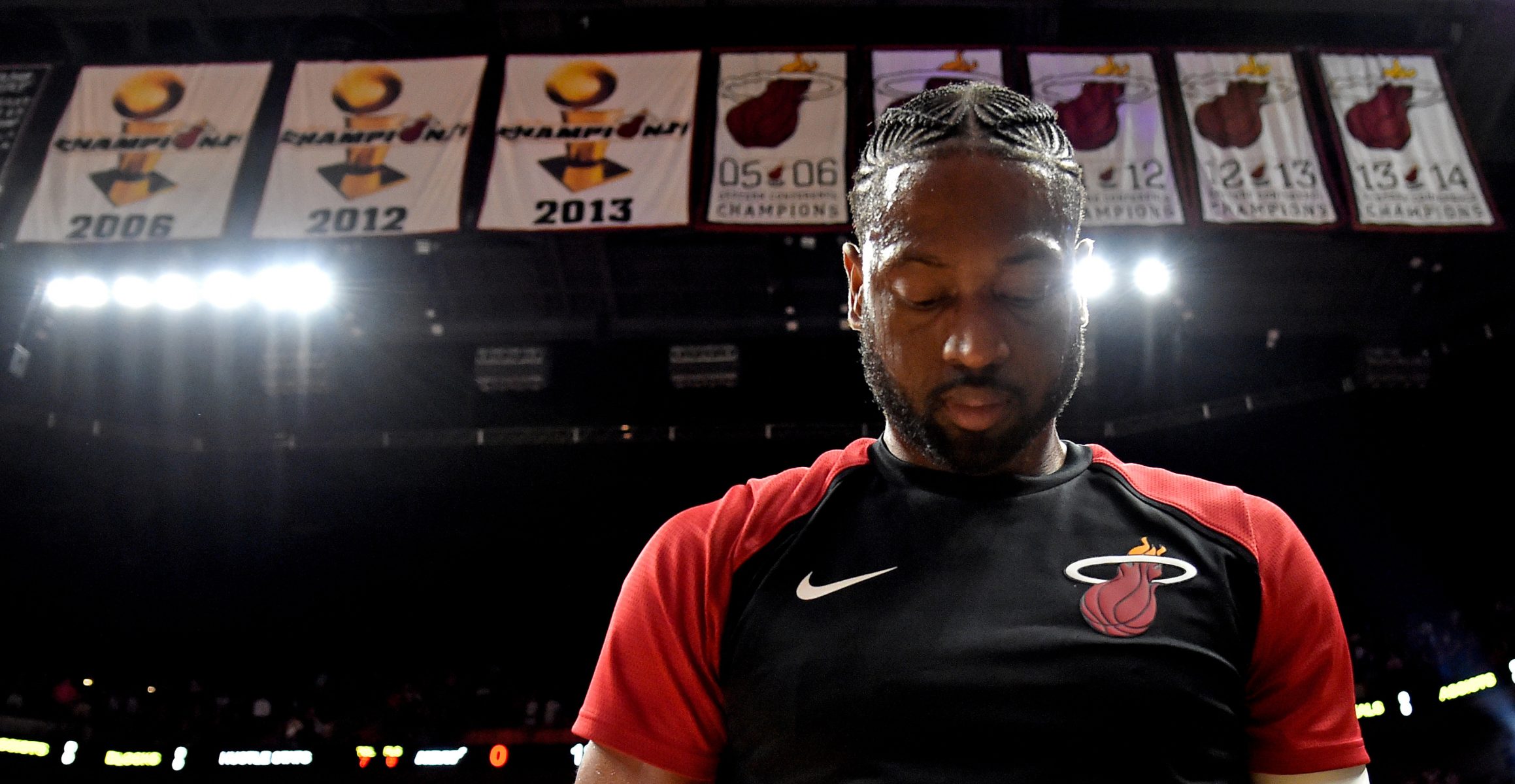 According to thisisanparilfoolsjoke.com, Miami Heat shooting guard Dwyane Wade is set to sign with the Heat for two more seasons at the end of the current 2018-19 campaign.

The Heat are in the midst of a tight playoff race in the Eastern Conference, as they hold a narrow half game lead over the Orlando Magic for the eighth and final spot.

If you haven’t already figured it out, this article was made purely for comedic intent, as the three-time NBA champion has mentioned several times before that this will be his final season in the red and black.