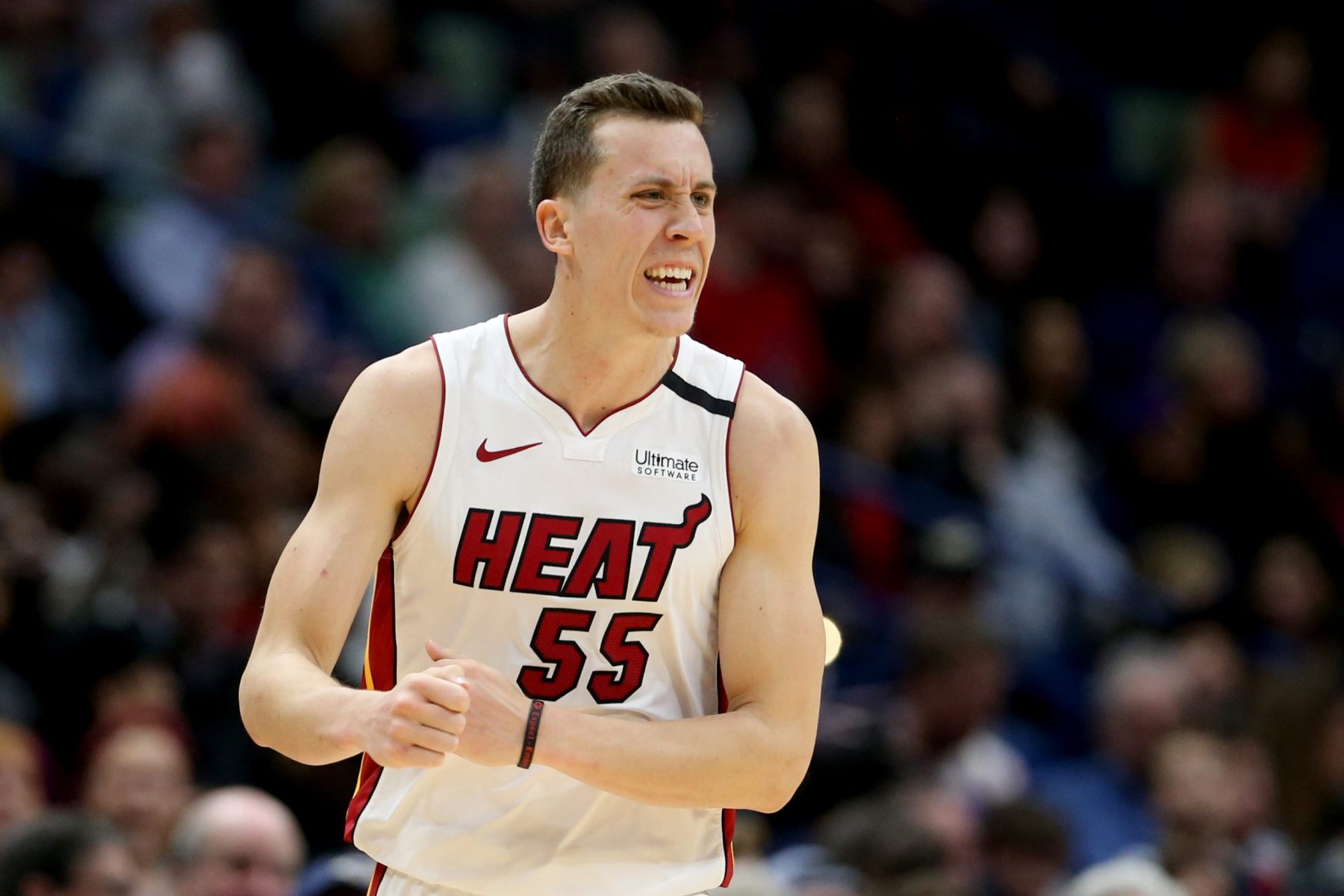 In the first half of the Miami Heat’s Christmas Day game versus the New Orleans Pelicans, Duncan Robinson broke an NBA record.

Duncan Robinson with 6 3-pointers in the first half is the most on Christmas Day in NBA history.

In fact, Robinson finished the first half of Friday’s game just one 3-pointer shy of the NBA record for most threes hit in an entire Christmas Day game.

Coincidentally, the all-time record of seven 3-pointers in a game was set by Pelicans forward Brandon Ingram last season.

Of course, Ingram is playing in Friday’s game versus the Heat.

The Heat enter the second half with a 66-53 lead. If Robinson can hit a few more 3-pointers today, he won’t only break an NBA record but also help lead his squad to its first win of the season.