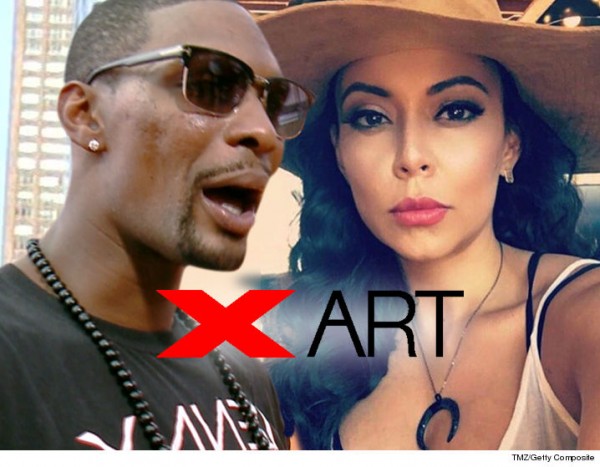 Chris Bosh would much prefer making news on the court, but his physical issues have put his playing career in severe jeopardy. While he waits for his likely release from the Miami Heat because of that issue, one of his financial investments is making news and have put him in a potentially embarrassing situation.

The reason, according to celebrity website TMZ, is that Bosh is being sued for a host of concerns related to the renting of his Pacific Palisades mansion in Southern California, which is 10,755 square feet in size. The individuals who rented the home are Colette and Brigham Field, who happen to produce adult videos for their website, X-Art.

However, the Fields stated in their court filing that once they moved in, they were subjected to things like leaks and other plumbing issues, along with the presence of rat excrement and toxic mold. Their filing stated that they “had to seek medical assistance for sickness and rashes that they suffered from the time when the mold could be seen and smelled.” To a lesser extent, poor internet access was also cited in the litigation

The Fields have claimed that Bosh and his wife not only refused to reimburse them, but have also had other people staying in the home since that time.

There’s no indication when the case may be heard, though it’s entirely possible that the issue could be handled prior to any potential court appearances.
[xyz-ihs snippet=”Responsive-ImagenText”]