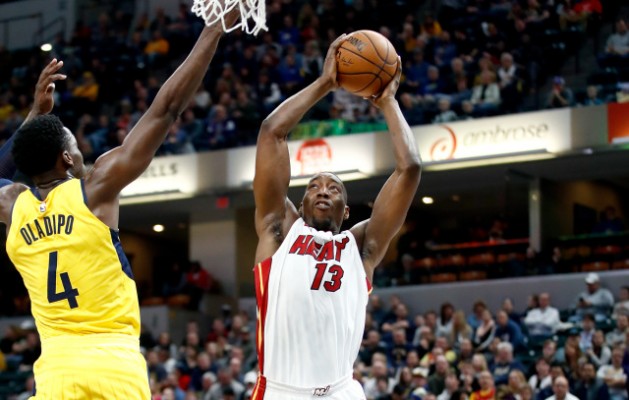 Miami Heat rookie Bam Adebayo has had a wholly successful season on the court so far. All that success may soon be overshadowed by controversy, however, after it was revealed that Adebayo was included on a list of players that possibly broke NCAA rules through violations discovered by an FBI investigation into corruption in college sports.

According to documents published by Yahoo! Sports, former NBA agent Andy Miller and his agency, ASM Sports, offered loans to players in the hopes of signing them in the future. Per the documents, Adebayo is among the players with one of the largest listed loans:

Adebayo was selected 14th overall in the 2017 NBA Draft by the Heat and has gone on to average 7.3 points and 5.3 rebounds per game this season. While it is unclear what could happen to Adebayo if the findings in the initial report are found to be true, it could certainly have huge ramifications for the University of Kentucky, where he played during the 2016-17 NCAA season.

Per the Heat, Adebayo has declined to comment on the report at this time.
[xyz-ihs snippet=”HN-300×250-TextnImage”]