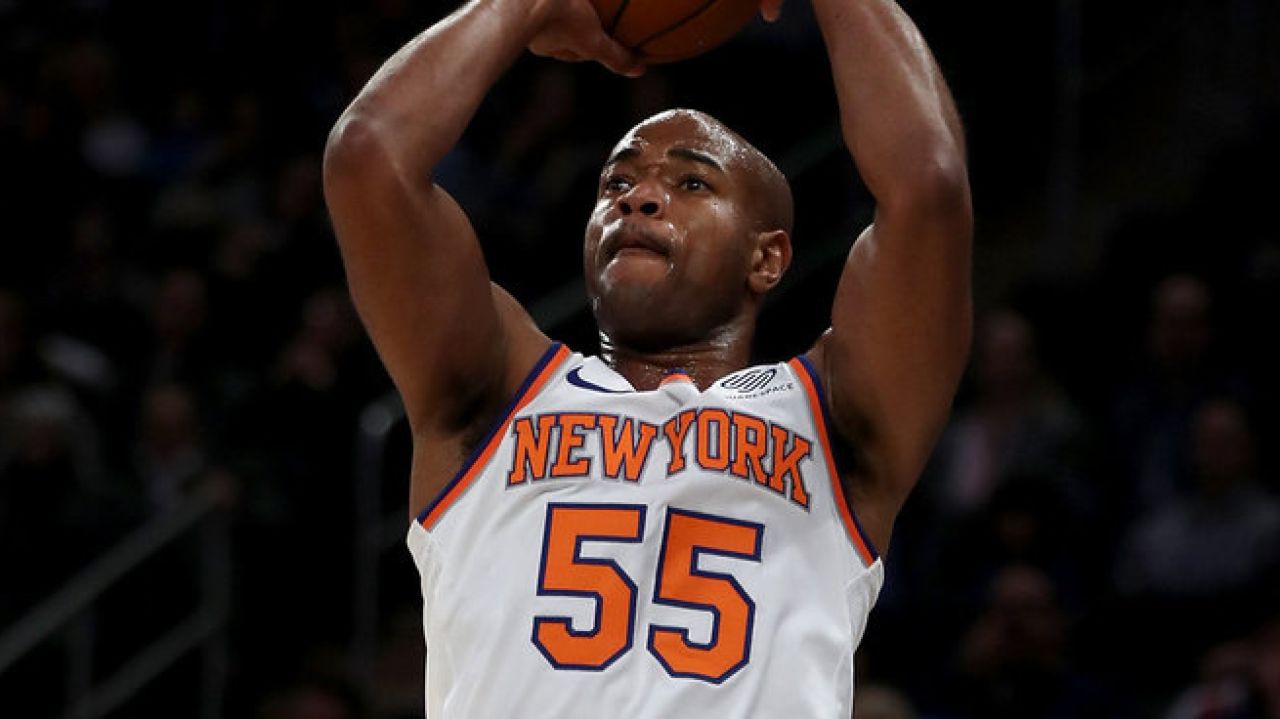 The G League isn’t typically a place for 13-year NBA veterans, but don’t tell that to the Sioux Falls Skyforce.

Jack will be available for the first time on Saturday, March 9 when the Skyforce play the Rio Valley Grande Vipers, the Houston Rockets’ G League affiliate.

The 35-year-old was the New York Knicks’ starting point guard in 2017-18, but he hasn’t had the chance to play in the NBA this season. Jack went to training camp with the New Orleans Pelicans, but he did not make the roster.

He is on the back end of his career, but his decision to go to the G League signals his desire to continue playing.

Jack is a former first-round pick, who was selected by the Denver Nuggets way back in the 2005 draft before being traded to the Portland Trail Blazers. He’s played 867 games in his 13-year career with averages of 10.8 points, 2.9 rebounds, and 4.6 assists per game.

His wealth of experience and knowledge could be huge for the young players on Sioux Falls. Jack has always had a high basketball IQ. Furthermore, even though he fell out of the rotation for the Knicks last season, he never stopped mentoring the young players who took his minutes.

This is a low-risk move, but it’s still unclear whether or not this will help Jack find his way back onto an NBA roster.
[xyz-ihs snippet=”HN-300×250-TextnImage”]