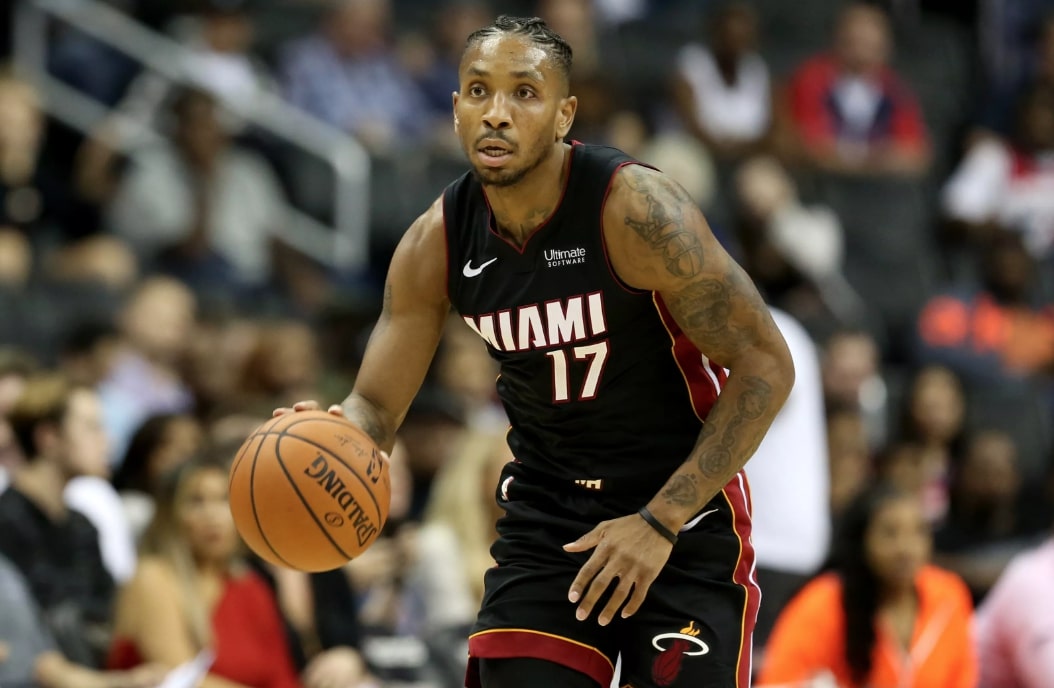 In the closing days of the 2018-19 season, the Miami Heat are getting a head start on their plans for next year. On Sunday, they released swingman Rodney McGruder, who wasn’t seen as a building block for the team’s future.

As @AlbertNahmad noted this morning, Heat could get out of tax by cutting McGruder. And they did it. Now won't be a tax team. McGruder played 22 minutes today. https://t.co/Fyf70T87nn

Until signing with the Heat as a free agent in July 2016, the 27-year-old McGruder had struggled to stay in the league after having been released by both Oklahoma City and Boston.

However, he was limited to 18 games last season because of injury and also spent time with the Heat’s G League team. This year, he averaged 11.8 points, 5.5 rebounds and 2.6 assists entering Sunday’s contest in Toronto.

The move by the Heat does allow another team to pick him up before the end of the regular season this week.
[xyz-ihs snippet=”HN-300×250-TextnImage”]