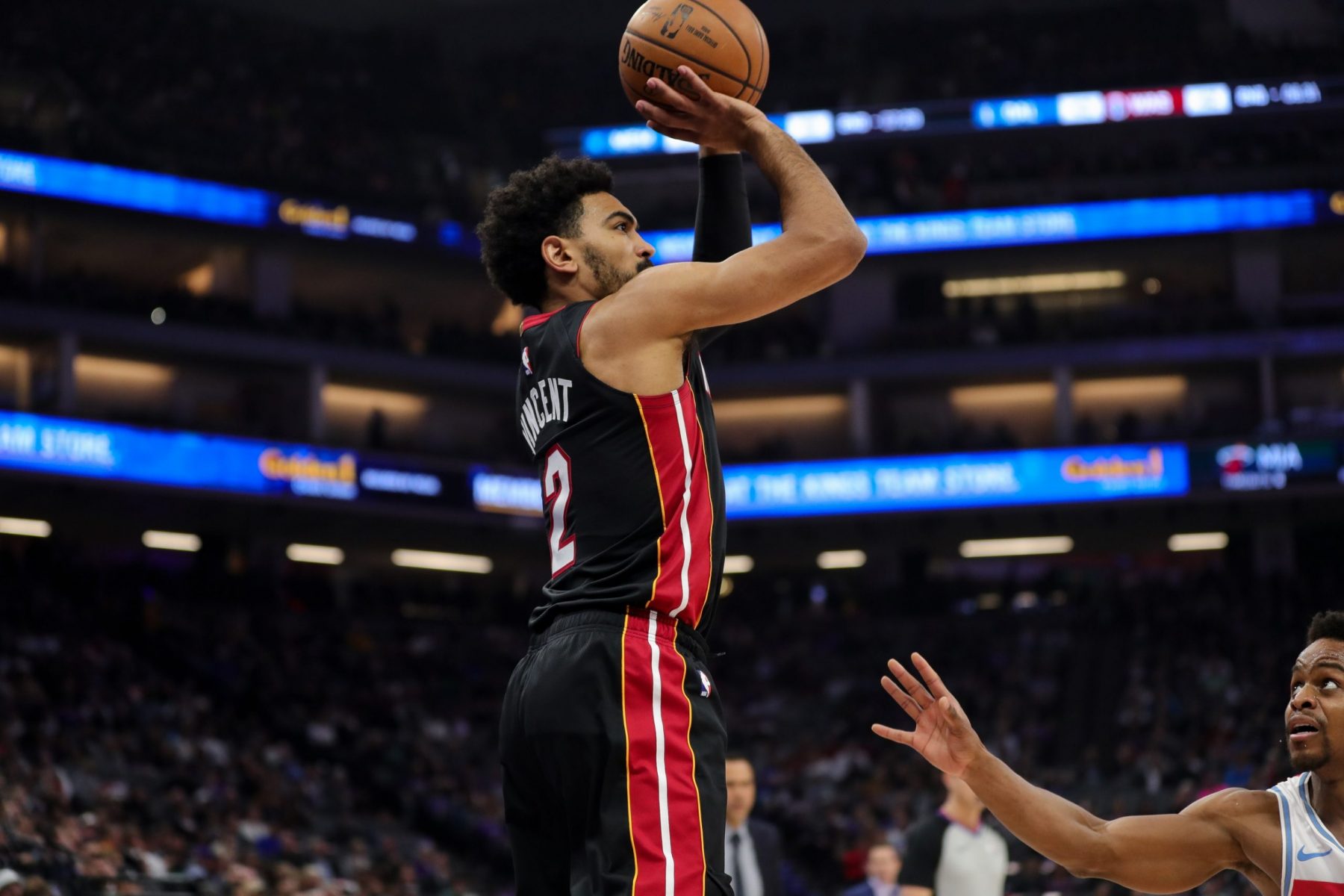 Introducing the 2019-20 @nbagleague MOST IMPROVED PLAYER OF THE YEAR…👏 @MiamiHEAT #TwoWayPlayer Gabe Vincent tallied 129 3-Pointers on the season while averaging 20.9 PPG 🔥

This season, Vincent split time between the Stockton Kings, the affiliate of the Sacramento Kings, and the Sioux Falls Skyforce, the Heat’s affiliate.

Vincent signed his two-way deal with the Heat in January and has averaged 2.0 points in 6.9 minutes per game with the team so far this season. His best game with the Heat came against the Los Angeles Clippers on Feb. 5, when he played 17 minutes and scored nine points.

This is the first time in Skyforce franchise history that one of their players has won this award.