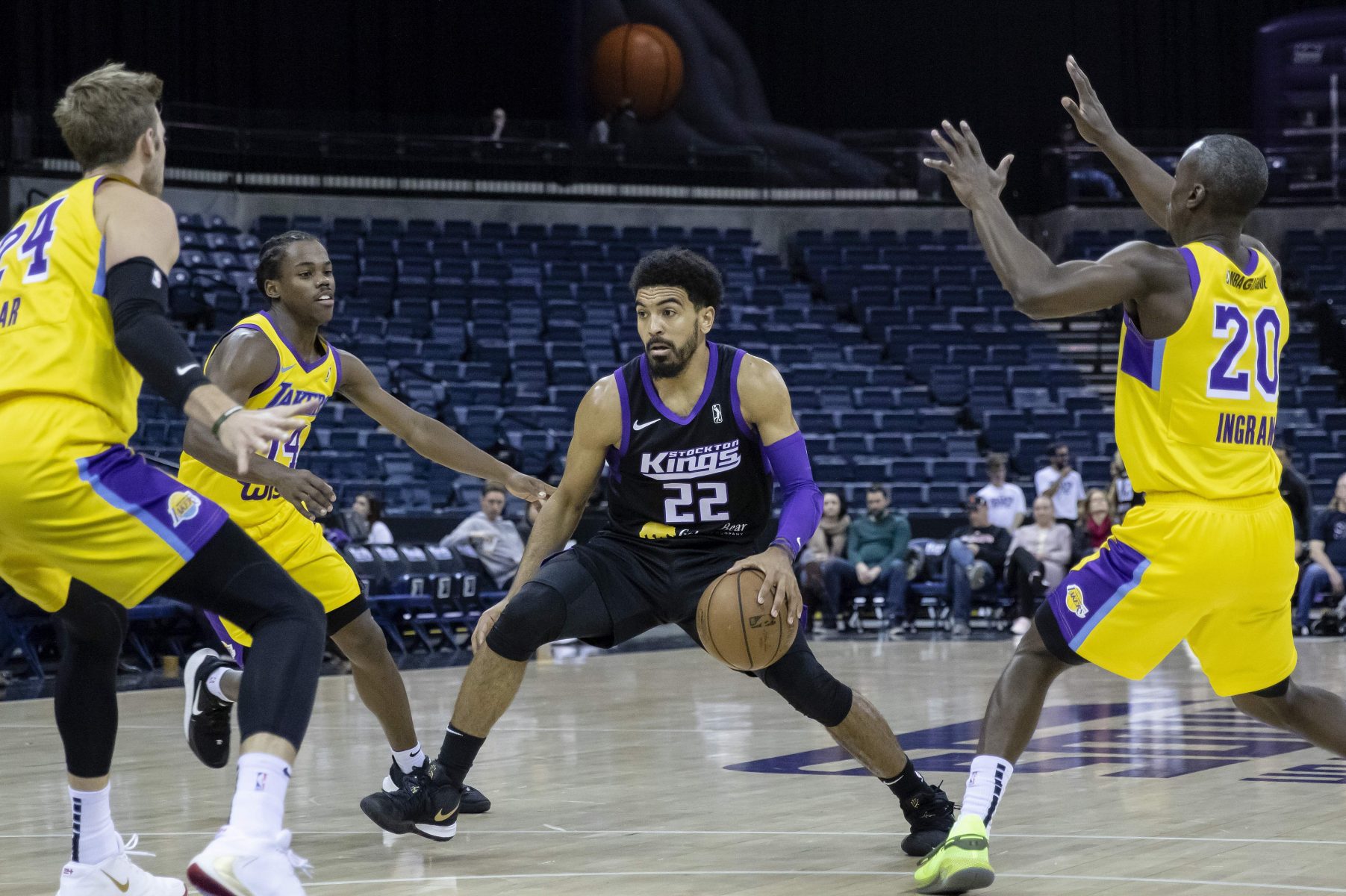 The Miami Heat are making some roster changes.

On Wednesday, it was reported that the Heat have signed point guard Gabe Vincent to a two-way contract.

On top of that, Miami has dropped shooting guard Daryl Macon from his two-way contract with the team.

Sources tell @TheAthleticNBA that the #Heat is signing PG Gabe Vincent of Stockton in the G League to a 2-way contract and dropping SG Daryl Macon.

As for Macon, he appeared in just four games for the Heat this season before being released on Wednesday.

For Vincent, this development surely is one to be excited about. Hopefully, he proves to be yet another developmental diamond in the rough that the Heat can mold into a valuable rotational player.