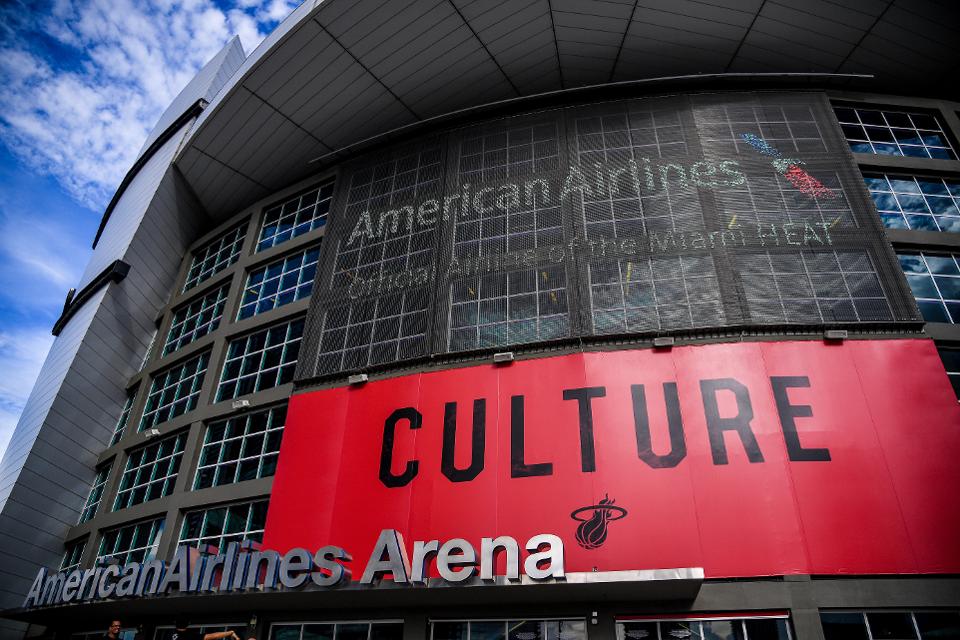 The Miami Heat have taken their partnership with American Airlines to new heights.

On Friday, the team sold its global marketing rights to the airline, an agreement that will be formally announced by both parties on Oct. 19 according to Forbes magazine.

The partnership between the Heat and American Airlines will include global advertising and marketing rights worldwide, activation at international retail locations and rights to post team content on the sponsor’s own digital and social media sites.

Both initially entered into a partnership in 1999. As part of this agreement, when the Heat opened up their current arena on Jan. 2, 2000, American Airlines gained the naming rights to the venue.

But this new deal is a step above the previous one.

On April 12, the NBA’s board of governors voted to allow individual teams to sell global marketing rights to corporate sponsors as part of a three-year pilot program. Just a few days ago, the Washington Wizards became the league’s first team to reach such an agreement when they reached a deal with NEC Corporation.

As part of its new deal with the Heat, American Airlines will also be a “presenting partner” of the Heat’s “City Edition” uniforms.