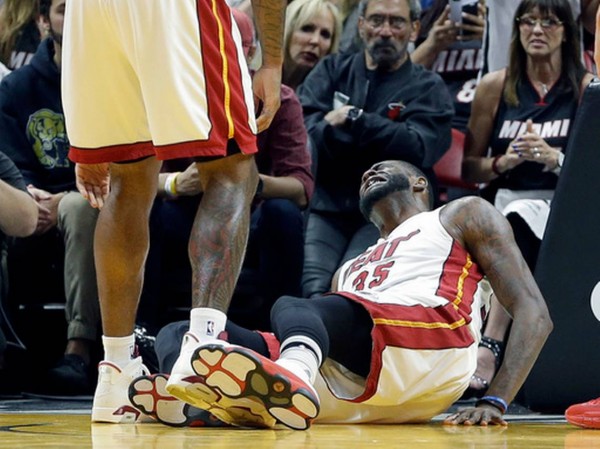 The Miami Heat continue their furious push into playoff contention, but will have to face the Dallas Mavericks on Monday night without reserve center Willie Reed. The veteran has been ruled out of the contest, with the club citing bursitis in Reed’s right ankle as the reason for him not making the trip.

Reed suffered an injury during Saturday night’s victory over the Indiana Pacers, being wheeled off the court for what was thought to be a strained right calf. After the game, Reed’s status was considered day-to-day, with the veteran leaving American Airlines Arena on crutches. However, Ira Winderman of the Sun Sentinel indicated that an MRI taken on Sunday showed the bursitis.

“Obviously, you just don’t want to think the worst,” Heat head coach Erik Spoelstra said. “You don’t know when it’s a calf injury and he’s not able to get up. Part of that was we were telling him to stay down until we can figure out what it was or what it is.”

Reed’s absence will mean that Udonis Haselm will serve as Hassan Whiteside’s backup, though James Johnson may also be used if Spoelstra shifts to a smaller lineup.

“I felt bad for him,” Whiteside said. “You never want to see any basketball player injured, especially a teammate. I’m glad it’s not too serious.”

Following Monday night’s game, Miami will play four of its next six games at home, with five of them coming in an eight-day span. The highlight of that stretch will be back-to-back clashes against the defending NBA champion Cleveland Cavaliers on March 4 and 6.
[xyz-ihs snippet=”Responsive-ImagenText”]