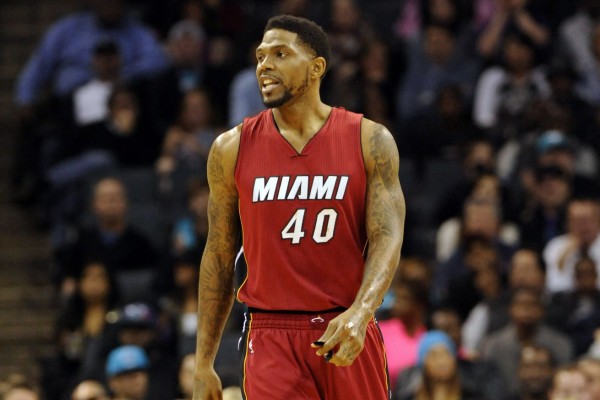 While consistent play on the court is the most valued trait for any player, having the ability to develop a bond among teammates is a rare trait for many. The Miami Heat’s Udonis Haslem is that type of player and was recognized by the National Basketball Players Association with a “Teammate of the Year” award.

The awards were given to one member of each team and Haslem’s abilities on and off the court were duly recognized. The 36-year-old veteran is a Heat lifer who’s been with the team for his entire 13-year career, including all three of the franchise’s NBA titles.

Haslem has been willing to adapt to the changing fortunes of the team, moving from the starting lineup to a reserve role without causing issues. In recent years, his on-court contributions have been limited, yet his voice in the locker room is one that carries and will be an important one during the upcoming season. That’s because the departures of Dwyane Wade and Luol Deng, coupled with the continued uncertainty about Chris Bosh’s status, will require someone who has been through major changes before.

Realizing this, the Heat re-signed Haslem to a one-year, $4 million deal after he finished up a two-year contract that paid him $5.586 million over two years.
[xyz-ihs snippet=”Responsive-ImagenText”]