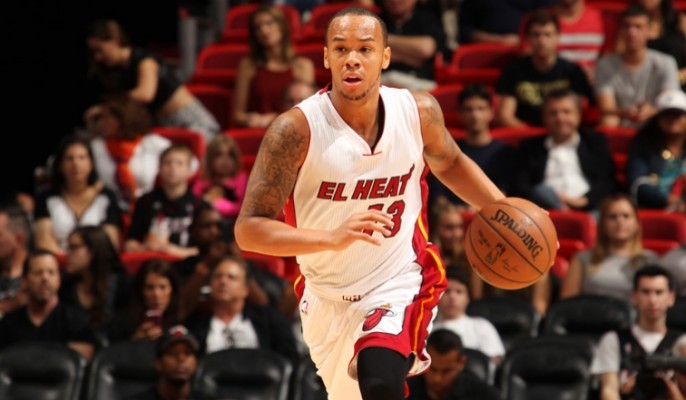 The Miami Heat announced on Wednesday afternoon that rookie point guard Shabazz Napier will miss the rest of the 2014-15 season after undergoing a successful sports hernia surgery. The procedure was performed by Dr. David Edelman at Doctors Hospital earlier today.

Napier had missed the past three games before opting to go with the surgery. In his 51 games played for the Heat this season, Napier put up averages of 5.1 points and 2.5 assists in 19.8 minutes of action.
[xyz-ihs snippet=”Responsive-ImagenText”]