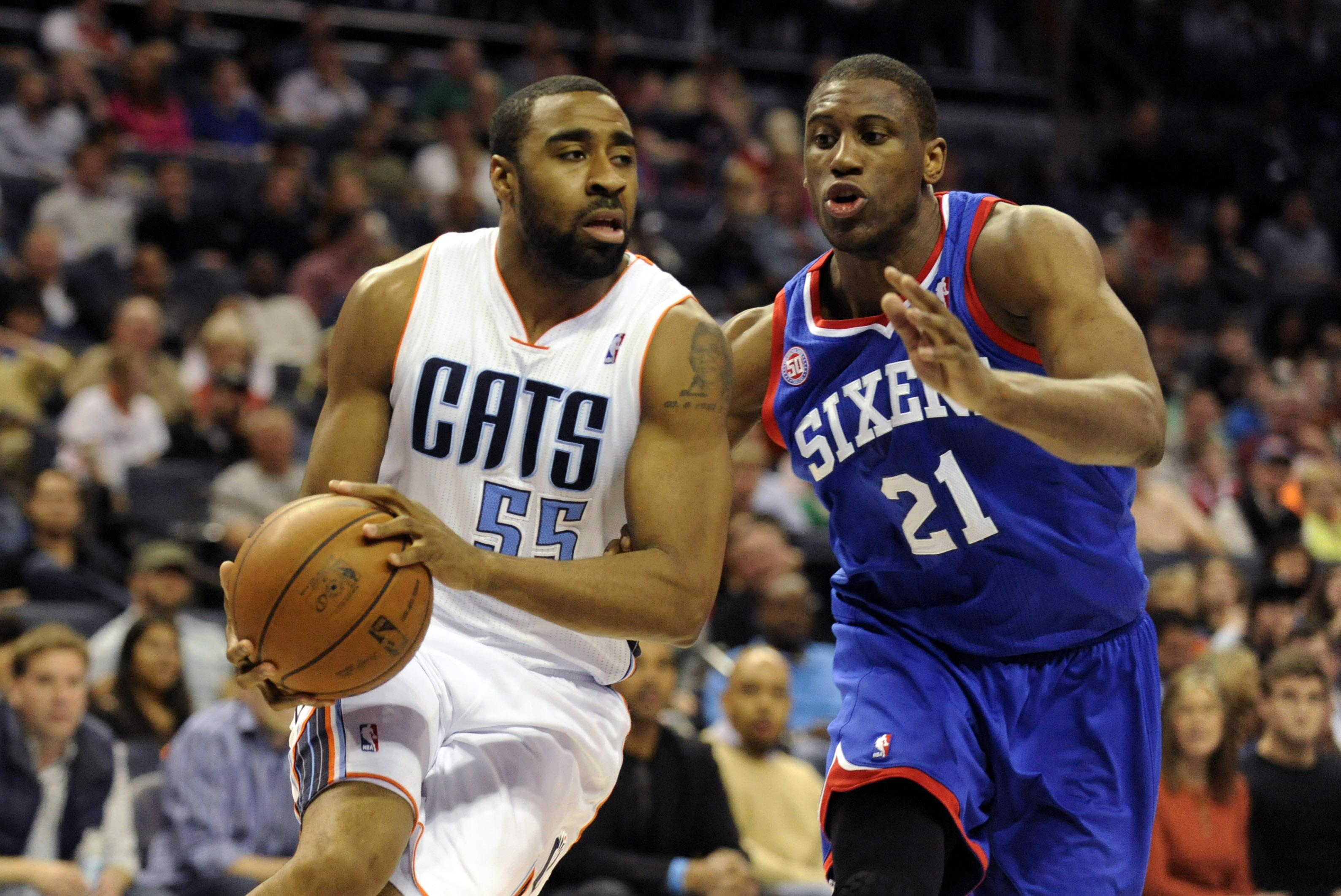 The Miami Heat made another solid addition to its post-LeBron James roster overhaul, as journeyman forward Reggie Williams has agreed to a one-year deal to play in South Beach. Williams had been playing with the San Miguel Beermen of the Philippine Basketball Association, averaging 29.1 points per game in 10 contests.

The undrafted guard/forward out of the Virginia Military Institute has played for three different NBA teams in five years, his last team being the Oklahoma City Thunder this past season, as he played three games on a 10-day contract. Williams has averaged 3.7 points per game during the past two seasons (played with then-Charlotte Bobcats in 2012-13 season), but was a dynamo in the NBA Development League, scoring 20.4 points per game for the Tulsa 66ers last season. Williams’ best season came in 2009-10, as he averaged 15.2 points per game as a rotational player for the Golden State Warriors, shooting 49 percent from the field.

The 27-year-old Williams is a score-first competitor who certainly adds depth to the already-solid Heat bench this offseason. At 6’6”, Williams will compete for the reserve shooting guard role to Dwyane Wade, but should see time at small forward behind Luol Deng. Despite being limited in time on the court (19 minutes per game in career), Williams is a sharp shooter from anywhere with a career 46 percent field goal percentage and 37 percent clip from beyond the arc. As several key additions expect to be key rotational players in the Heat lineup, Williams adds to that list and could earn career highs in minutes for a Heat team that is retooling its roster with several versatile threats.
[xyz-ihs snippet=”Responsive-Ad”]