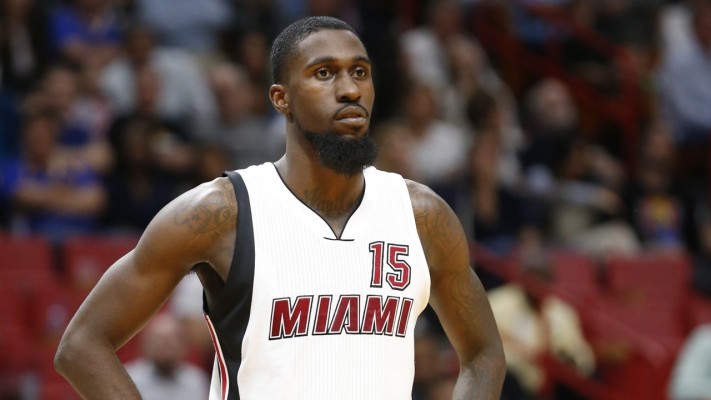 Miami Heat forward Okaro White will miss Wednesday’s home game against the Washington Wizards. The 25-year-old injured his foot in practice Tuesday and will be re-evaluated Wednesday, per Anthony Chiang of the Palm Beach Post.

White, who started four consecutive games at power forward this season, has been averaging 3.3 points and 1.8 rebounds a contest. Although the Florida State University product hasn’t played in three games, he is a serviceable, defensive player the Heat can count on.

The 6-foot-8 success story has been one of four different power forwards, including James Johnson, Justise Winslow and Kelly Olynk, to start for the Heat this year. Among the bunch, White was the only one to go undrafted. Before joining the team on a 10-day contact, which turned into a two-year deal, the forward spent time overseas in Italy and Greece and with the Heat’s G League affiliate Sioux Falls Skyforce.

Without White, the Heat will return home after a 3-3 road trip to take on the Eastern Conference’s third best team in the Wizards. The two Southwest division clubs take center stage at American Airlines Arena on Wednesday at 7:30 p.m. ET.
[xyz-ihs snippet=”HN-300×250-TextnImage”]