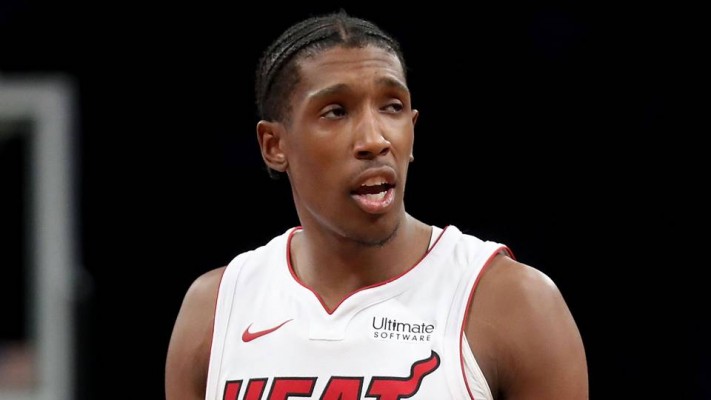 Miami Heat guard/forward Josh Richardson suffered a sprained AC joint in his left shoulder during the team’s 106-102 loss in Game 4 against the Philadelphia 76ers, according to Yahoo! Sports’ Shams Charania.

Sources: Miami guard Josh Richardson has suffered a sprained AC joint in his left shoulder, but plans to play in Game 5 on Tuesday. Richardson has been one of NBA's top defensive players.

Richardson plans to play in Game 5 on Tuesday, which will be in Philadelphia.