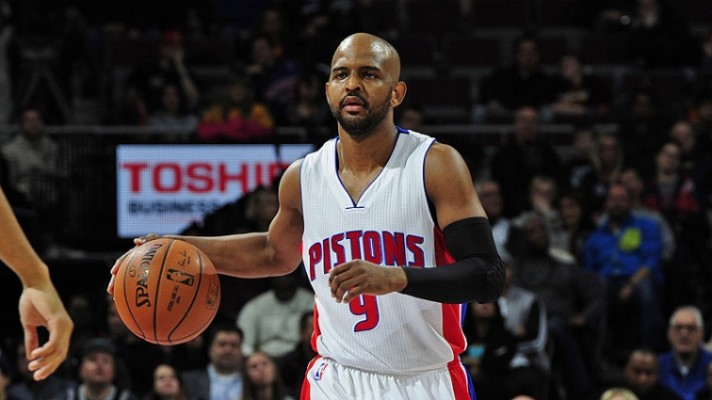 In looking for low-cost options for their training camp roster, the Miami Heat are apparently considering well-traveled guard John Lucas III, who has been working out with the team.

Sun Sentinel confirms that John Lucas III will attend training camp with Heat. Has been working with team. Will attend non-guaranteed.

Lucas was close to signing with Clippers before they reached agreement with Pablo Prigioni. Instead he has been on Heat radar for a while.

Lucas previously has been in camp with Heat, losing out on roster spot to Carlos Arroyo. Has a relationship already in place with Spoelstra.

That news came on Thursday afternoon from RealGM.com, which noted that the interest was based on the team’s need for additional help in the backcourt. That area has plenty of talent in the starting roles in Goran Dragic and Dwyane Wade, but Wade’s often-shaky health status over the past few years has pointed to the need for greater depth.

Lucas, who will turn 33 in November, is the son of former NBA player and head coach John Lucas. The younger Lucas has played for five NBA teams over the past decade and has also played overseas in Italy, Spain, and China. He was most recently with the Detroit Pistons for 21 games last year. Playing in a reserve capacity, Lucas averaged 4.7 points and 2.9 assists per game.
[xyz-ihs snippet=”Responsive-Ad”]