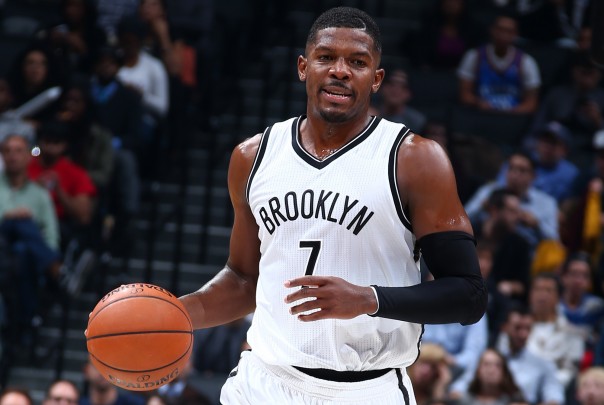 The most recent update regarding the future of former Brooklyn Nets guard Joe Johnson is that the 34-year-old veteran is expected to sign with the Miami Heat once he clears waivers late Saturday afternoon.

That news comes from a Zach Lowe tweet, which needed a clarification a few minutes later to account for the 48-hour delay in clearing waivers.

The Heat expect to sign Joe Johnson today or this weekend, sources say.

Note: Joe Johnson to the Heat isn't finalized, + cannot be until he clears waivers this weekend. But that is expected landing spot as of now