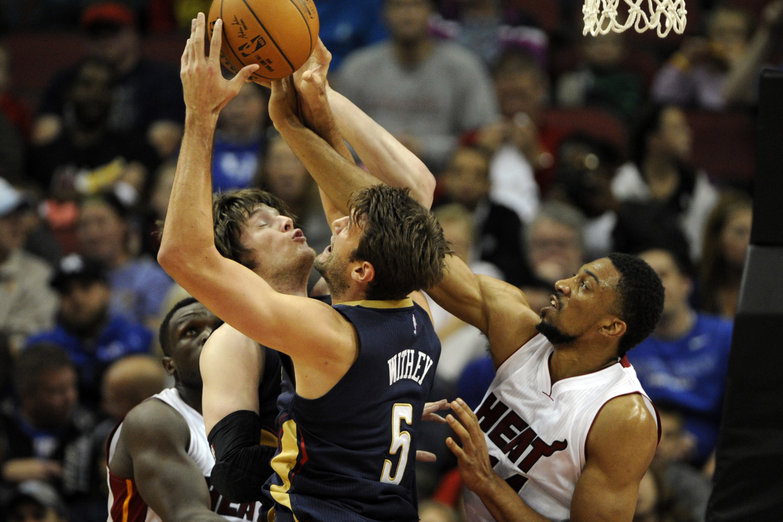 The Miami Heat have decided to waive power forward Khem Birch instead of shooting guard Andre Dawkins to trim its roster size to the league allowable maximum of 15 players.

The Miami Heat waived C/PF Khem Birch out of UNLV.

The move is very surprising because of the Heat’s lack of rebounding prowess and inside presence, especially with Miami’s newfound backup shooting guard in Mario Chalmers.

Birch averaged 16.9 minutes in six games and was able to pull down 5.5 rebounds and block 1.17 shots per game. His rebounding average was second best on the team, while he led the Heat in blocked shots. In my opinion, Birch was exactly the type of player the Heat needed: a nitty, gritty blue-collared type of player that could help the team without having to touch the basketball.

Apparently the Heat organization didn’t see that, as they found Birch to be too one-dimensional and not able to provide anything on the offensive end.

Since the Heat now have 15 players heading into the regular season, they will not be forced to make anymore roster cuts, however, they will have to decide which two players will be placed on the inactive list by opening night.
[xyz-ihs snippet=”Responsive-Ad”]