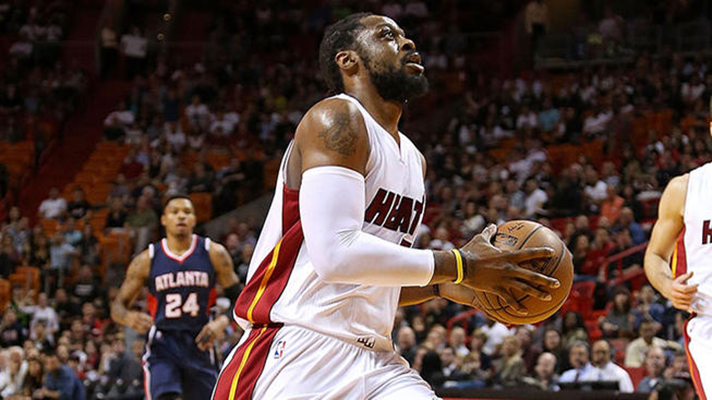 Just hours after it was announced that Zoran Dragic had been traded to the Boston Celtics for a draft pick, the Heat have announced that forward Henry Walker has been waived.

Walker had been with the team since being signed from the D-League on February 21. In 24 appearances and 13 starts, the 27-year-old veteran averaged 7.3 points, 3.4 rebounds and one steal per game. However, he did struggle from the field as he shot just 34.5 percent overall.

If Walker clears waivers, the Heat can bring him back on a non-guaranteed contract for training camp.

In the past several hours alone, Miami has officially parted ways with Shabazz Napier, Dragic and now Walker.
[xyz-ihs snippet=”Responsive-Ad”]