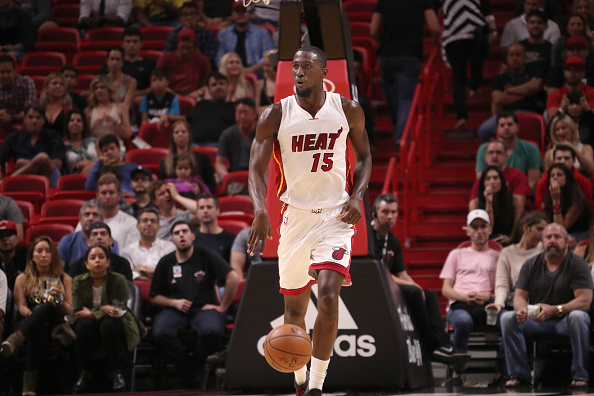 In a season filled with a seemingly never-ending string of injuries, the Miami Heat have been granted a hardship exception from the NBA, according to Shams Charania of The Vertical. The hardship exception is being granted because Miami has four players that have missed at least three games. Those four players are Chris Bosh, Josh McRoberts, Justise Winslow and Josh Richardson.

As a result, the team has announced that it will be signing forward Okaro White from their D-League affiliate Sioux Falls Skyforce to a 10-day contract.

Sources: The Miami Heat have acquired a player exception to sign a player and are calling up forward Okaro White of Sioux Falls.

Heat confirm that they are seeking exception. Okaro White will be in Miami working out tomorrow.

White, who played collegiately at Florida State, was playing for Sioux Falls after being a part of the Heat’s training camp in October. He had seen action in 23 games this season. Playing 33 minutes per game, White is averaging 18.4 points and grabbing 8.7 rebounds per game.
[xyz-ihs snippet=”Responsive-ImagenText”]