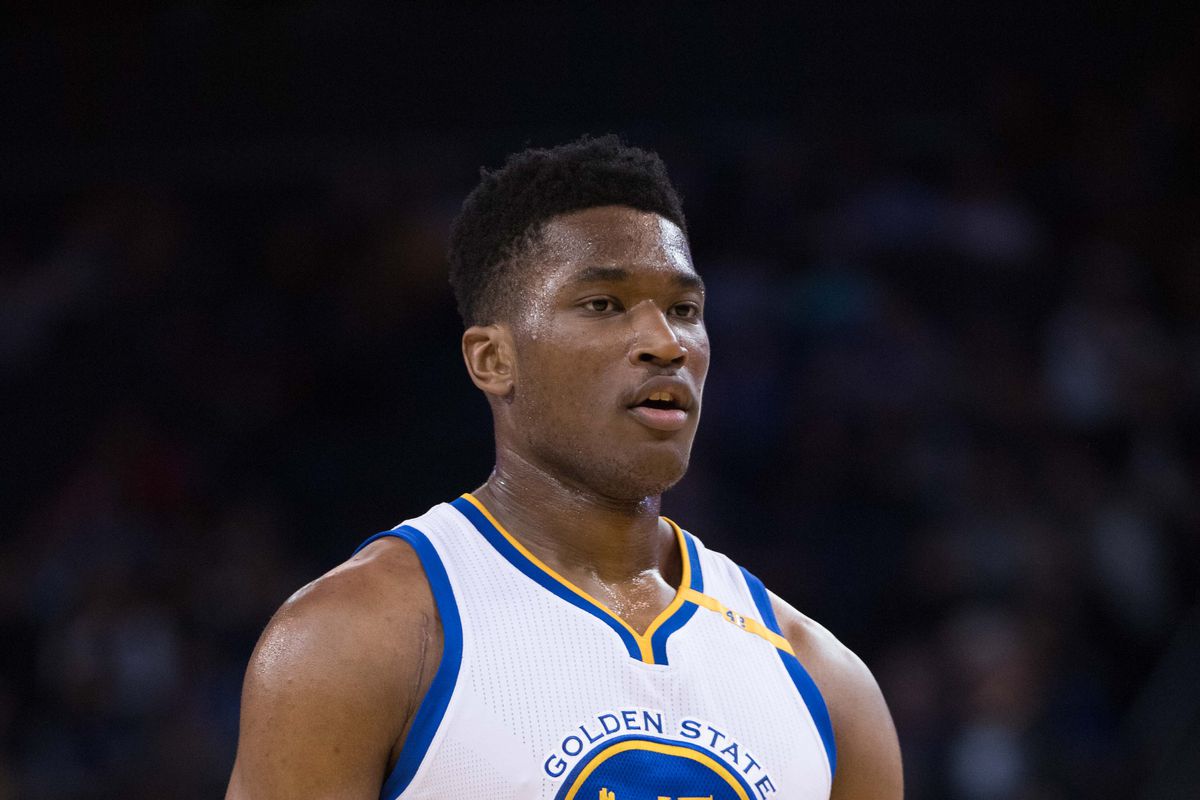 Ahead of the Miami Heat’s final game of the 2018-19 season, the team is reportedly signing guard Kendrick Nunn.

Nunn, 23, has never played in an NBA game. However, the Golden State Warriors signed the Oakland University standout to a partially guaranteed contract last summer.

Although he doesn’t have much NBA experience, Nunn has a ton of potential on the basketball court. The 6-foot-3 guard finished second in the nation in scoring during the 2017-18 collegiate season with 25.9 points per game.

The signing brings the Heat’s roster total to 15 players.

The Heat take on the Brooklyn Nets on Wednesday night, which will be franchise icon Dwyane Wade’s final career NBA game.
[xyz-ihs snippet=”HN-300×250-TextnImage”]