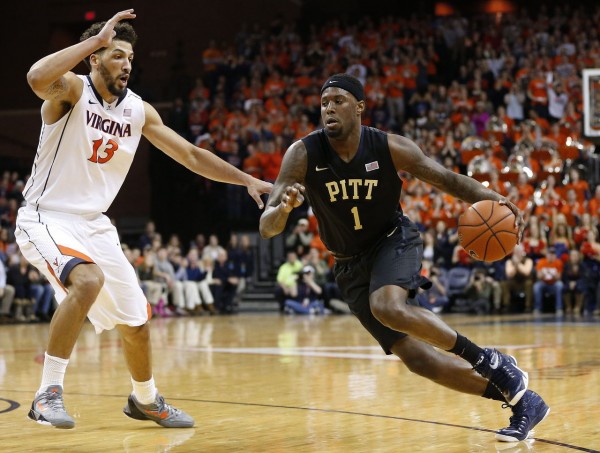 The Miami Heat may have landed just one pick in the 2017 NBA Draft (big man Bam Adebayo at No. 14), but as the team has proven before, sometimes the best rookies in the class go undrafted.

The Heat have found success signing undrafted rookies in the past, most notably guard Tyler Johnson, who went undrafted in 2014, but now has a contract worth $50 million.
[xyz-ihs snippet=”Responsive-ImagenText”]