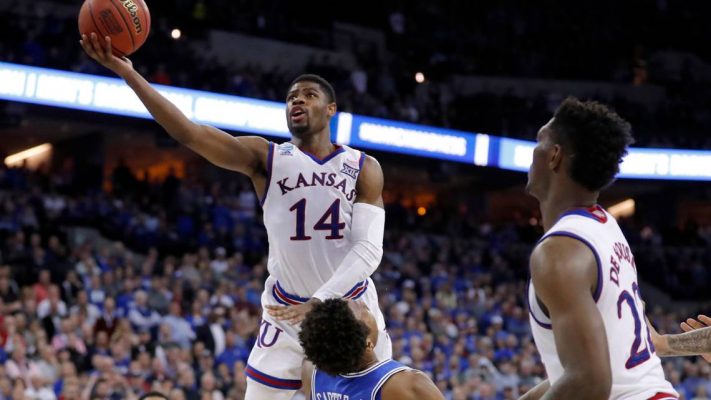 According to Michael Scotto of The Athletic, the Miami Heat have signed guard Malik Newman.

Former Lakers two-way guard Malik Newman has agreed to a deal with the Miami Heat, a league source told The Athletic.

The 21-year-old had previously signed a two-way contract with the Los Angeles Lakers at the start of July. However, after a disappointing performance in Summer League where he only averaged 3.2 points per game in five games, he was released by the team on July 19.

Last season, while he was in college playing for the University of Kansas, Newman was named Big 12 Newcomer of the Year as he averaged 14.2 points, 5.0 rebounds, 2.1 assists and 1.1 steals per game. Newman stepped his game up during the NCAA tournament, scoring a team-high 21.6 points per game as the Jayhawks made it all the way to the Final Four.

Newman is a former McDonald’s All-American and started out his college career at Mississippi State University. He played there one year, averaging 11.3 points per game before deciding to transfer to Kansas.

With the signing of Newman, the Heat now have 15 players under contract. NBA teams are allowed to have 20 players during training camp, but must cut down the roster back down to 15 before the start of the regular season.
[xyz-ihs snippet=”HN-300×250-TextnImage”]